When Did the Great Compression Begin?

Gary Feinman’s proposal that trends in economic inequality have a strong effect on who benefits from the technological innovations has resulted in a very lively discussion. Most comments seem to agree that there is definitely something to it, but question the details. In particular, when did the surge in labor-saving and convenience-creating technologies began? And how well does it coincide with the Great Compression, the period during the 20th century when incomes and wealth of common people were converging with those of the elites?

“The Great Compression” was coined by the Harvard economist Claudia Goldin and her co-author Robert Margo. They date it to the post-war period, late 1940s, 1950s and 1960s. However, as I argue in my forthcoming book on the structural-demographic analysis of American history, the great majority of indicators point to an earlier start – during the Progressive Era, and certainly no later than the New Deal.

Here’s the graph showing how the 1 percent did in terms of incomes and wealth: 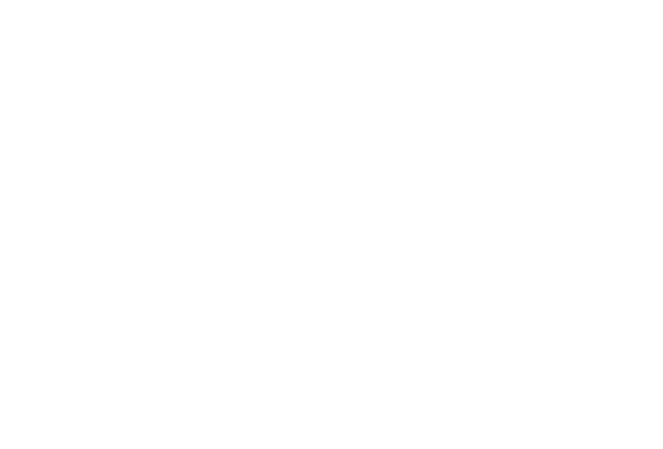 Clearly, after the crash of 1929 and into the 1970s the trend was down, down. However, there are reasons to believe that the peak of 1929 is an artificial one (due to the bull market of the Roaring Twenties) and the actual peak was right around 1900, or at the very end of the Gilded Age (the last three decades of the nineteenth century). Unfortunately, good quantitative data for incomes is available only from 1913 and for wealth from 1922, so I will not insist on this interpretation here and now.

Various indicators of well-being, however, clearly had their turning points around 1900-1910: 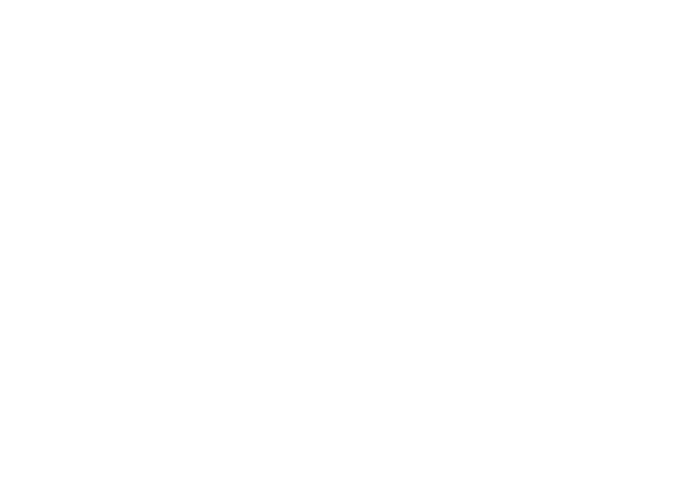 Of particular interest is the curve of relative wages (wages divided by GDP per capita). This statistic tells us what proportion of the fruits of economic growth goes to workers, as opposed to employers. Relative wages began increasing during the Progressive Era (the first two decades of the twentieth century). The overall curve of well-being (averaged over different proxies) also began growing during the Progressive Era. So the start of the Great Compression should be dated as c.1910 (or, if you want a range, between 1900 and 1920). Interestingly, the Great Depression had a short-lasting or even no effect on various well-being indicators, which continued to grow during the 1930s.

In light of this re-periodization of the Great Compression, let’s look at the automobile data. The Historical Statistics of the United States provides several data sets relevant to this issue, but only one extends all the way to 1900, the number of motor vehicle registrations. Here’s what the data look like, when scaled by the US population: 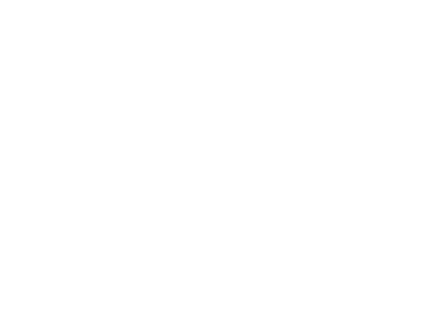 We see that the curve takes off after 1910 and that during the 1920s the automobile truly becomes an item of mass consumption: 2 registrations for 10 Americans (babies included). There are a couple of setbacks associated with the Great Depression and WWII, and then the curve resumes its surge.

Curiously, it hits a ceiling right after 1980s. Perhaps that indicates the saturation of the market, but if so, how do we explain the decline after 1990? Unfortunately the data stops in 1995, so we don’t know what happened after that.

(As an additional note, the same pattern seems to hold for electricity and appliances – see a comment by O.Voron on the previous blog).

Leave a Reply to Lorenzo from Oz Cancel Reply