What Are The Grand Challenges For Cultural Evolution?

An ad hoc steering committee initiated steps to form the Society for the Study of Cultural Evolution (SSCE) in the summer of 2015. As part of the inaugural proceedings, a survey of SSCE members was conducted to identify a suite of “grand challenge” problems of broad scientific and social interest that can drive cutting-edge research and practice within the field of cultural evolutionary studies for future decades.

Over the course of several weeks, a total of 236 SSCE members from around the world completed an online questionnaire in which they could nominate up to ten such challenges, providing a brief description and rationale for each. Additionally, SSCE members were also asked to indicate their level of understanding and mode of training in core domains (cultural studies and evolutionary theory), how they see their current work fitting into the wider world of cultural evolutionary studies, and how they see themselves contributing to the grand challenges facing the society.

The responses to the initial grand challenges survey are summarized in this report. 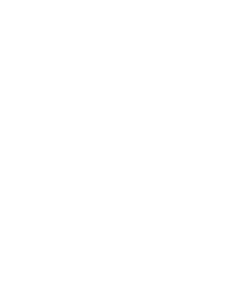 We would now like to invite open dialogue about these findings with our founding members and anyone else with an interest in helping advance the field of cultural evolutionary studies. Please share your thoughts in the comment thread below.  This will help inform what we talk about at a steering committee meeting scheduled for mid-December.

I look forward to engaging with all of you in the comment thread and as we begin working together through society activities in the new year. 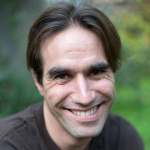