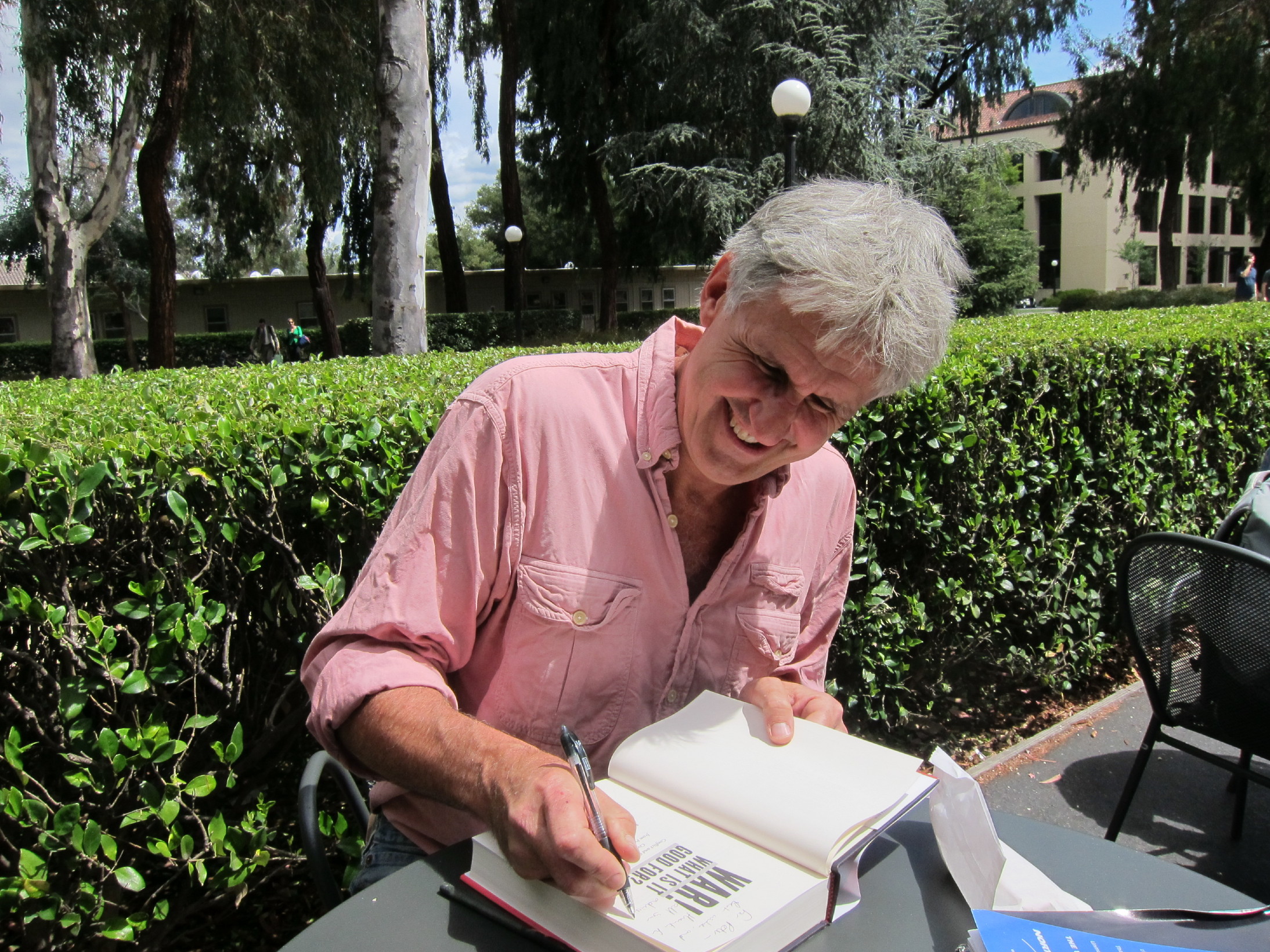 War! What Is It Good For?

I’ve just returned from California, where I spent last two weeks. I dislike long-distance air travel, and when I do it, I try to hit as many birds with the same stone, so to speak. This means bunching up as many talks and visits as possible. On this trip I started at Stanford, then went to Davis. These visits were followed by a drive down Route 1 to southern California, where I gave talks at Irvine and Riverside.

The primary purpose of my Stanford visit was an informal workshop where we discussed a joint project on modeling trade routes in ancient, medieval, and early modern periods; and their possible effects on the evolution of complex societies and state formation. In the afternoon I also met with Ian Morris, the author of the widely acclaimed Why the West Rules—For Now.

I met Ian some years ago when he gave an invited lecture at Yale, and we immediately discovered that we share an interest in evolution, history—and war as a major engine of social evolution. Three years ago Ian joined us for a workshop I organized at Stanford on Failed States and Nation Building. Several papers resulting from this workshop were later published in Cliodynamics: The Journal of Theoretical and Mathematical History.

One of the major themes at the workshop was our discussion of a major insight from the theory of cultural multilevel selection, that the rise of large-scale complex societies can only be understood as a result of selection operating on cultural groups and whole societies. Throughout most of human history the major form this between-societies competition took was warfare. The main proponents of this theme at the workshop were Peter Richerson, David Sloan Wilson, and I.

Meanwhile Ian, coming from a very different background of the history and archaeology of the Ancient Mediterranean, has independently converged on a very similar answer (take a look at his article in the Cliodynamics issue mentioned above). His extended argument was recently published by Farrar, Straus & Giroux, War! What is it Good For? Conflict and the Progress of Civilization from Primates to Robots.

Photo by the author

In his book Morris argues that “the main function of war in cultural evolution across the past 15,000 years—and particularly across the past 500 years—has been to integrate societies, increasing material wellbeing.” It was war, strangely enough, that made our societies larger, wealthier, and safer. It must be understood that the argument here is “over the long run.” It goes without saying that wars created, and continue to create an enormous amount of human misery. But warfare creates an environment in which only societies that are strongly cooperative manage to persist and expand at the expense of less cooperative ones. Without war (or more broadly, without competition between societies) cooperation would unravel and disappear. Thus, wars have not only a destructive side, but also a creative one.

I am in complete agreement with Ian that this general insight is very valid. However, making this argument immediately gets you in hot water.

Two years ago I participated in a public debate at the University of Tennessee, Was warfare a creative force in early social evolution? Naturally, I was arguing for the affirmative answer to this question. 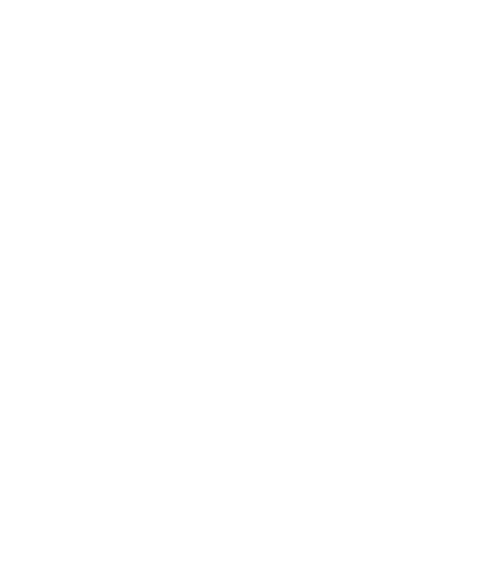 Jerry Sabloff of the Santa Fe Institute and I arguing for the thesis. Source: NIMBioS

At the end of the debate, the audience voted, and our side was soundly defeated. 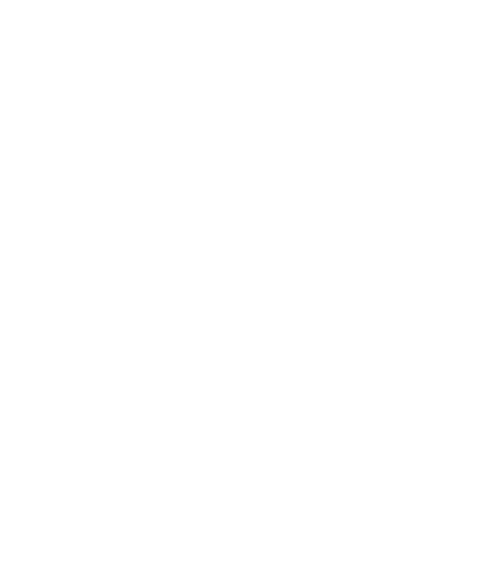 However, it was clear to me (at least, I’d like to propose) that people in the audience voted not against our logic, but simply against war. In fact, during the questions period, I was soundly berated by one irate member of the audience as being a warmonger!

So I asked Ian, how his book has fared since it was published two months ago. He looked sad and replied that he has been getting a lot of flak from people who focus on the book title and berate him for being a warmonger. Actually, several reviews from reputable commentators that I’ve seen were cautiously positive. On the other hand, here’s an example from the blogosphere of a much less measured response:

American Public Turns Anti-War … Warmongers Desperately Reply, “But War Is GOOD for Us!”

Most people who react negatively to Ian’s book have not read it. When I brought it up later on my trip in a conversation with a colleague at a southern California university, he made a face, but then admitted that he hadn’t read the book. He explained that he disliked the title, because it suggested that war is good.

Oh well. Provocative titles sell books. I just checked, and War! was ranked as 3,873 in Amazon best-selling books – a very good result, indicating lots of sales. The downside is that you are likely to be misunderstood and your main message misrepresented.

Notes on the margin: Tomorrow I am taking off for another long trip. I am going first to Toulouse for a conference on The Military in Politics in the 21st century, which promises to be very interesting. Then I go to Moscow, where I give a keynote address at the 7th International Conference Cliodynamics: complex systems analysis and mathematical modeling of global, regional and country dynamics. After that to St. Petersburg for fun. I hope to be able to blog on the road, but can’t promise that…