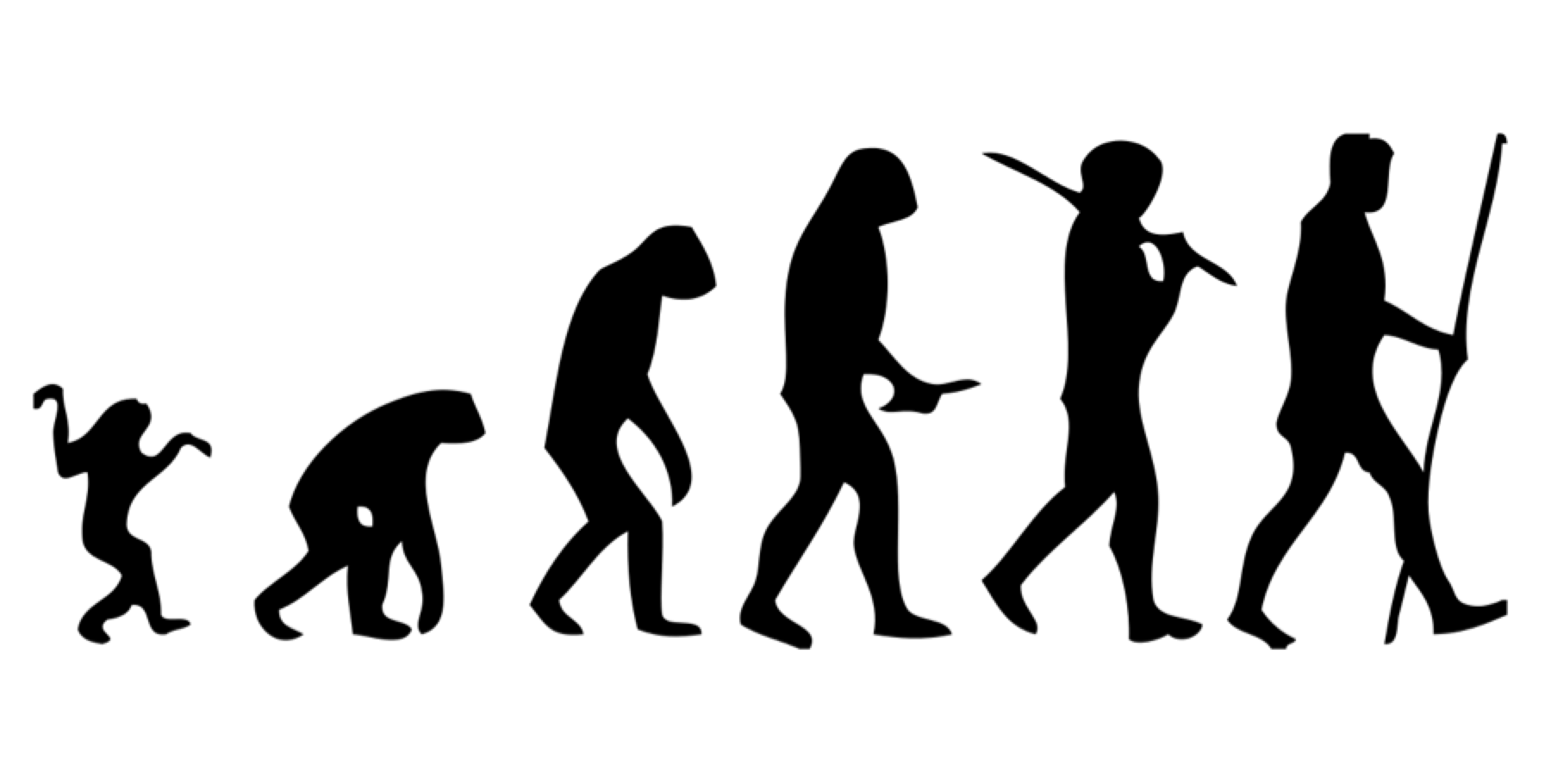 Towards a Better Future: The Myth of Progress

“The attempt to validate human superiority by the doctrine of progress identifies the heaviest burden imposed by Western culture upon evolutionary views of all stripes.”
— Stephen Jay Gould, The Structure of Evolutionary Theory (2002)

Evolutionary theory is extremely powerful and pervasively misunderstood. Stripped to its core, it describes an interplay between replication, variation, and selection which can generate complexity, diversity, and novelty. Its elegance lies in its simplicity and power, a combination which unfortunately also makes it readily misunderstood.

The idea of evolutionary progress is the most common – and probably the most damaging – misunderstanding of evolution. It lingers behind the phrase “higher animals” and the claim that humans evolved from apes (we are apes). It lurches into full view in the famous March of Progress illustration which has, unfortunately, become iconic of evolution.

The facts of evolutionary biology and the formulation of evolutionary theory have nothing to do with these depictions. Evolution does not have a direction, nor does it aim towards a goal. Organisms are not more or less evolved than one another, and no hierarchy ranks life from bacteria to mammals. A proper understanding of evolution is key to understanding the world around us – how it came to be, how it works, and how it will respond to the changes we’re wreaking.

The problem isn’t just a general misunderstanding of the details of a scientific theory. Darwin’s theory of natural selection has been a source of public controversy since its inception because it touches on our conception of ourselves and our place in the world. Evolution dethrones humanity and links together the wide range of life on Earth throughout its history. The myth of progress is no more than a reformulation of the tired belief that humans are somehow special or exceptional, a scientific take on the idea that we stand dominant astride the hierarchy of Creation. It preserves humanity’s precarious placement on a pinnacle. It is hubris.

As we struggle to manage the social and ecological consequences of seven billion members of a species with delusions of grandeur squabbling over finite resources, a better understanding of evolution may offer a measure of hope. The realization that there is no apex position for humanity to occupy, that change is constant and that diversity is essential may help us discover a world view that isn’t founded on exploitation and control. Some of the first steps have been taken by the environmental and animal rights movements of the 20th century, but I believe a more fundamental shift is needed in the 21st century if our species – and many others – are to survive.

I’m very pleased to be part of the Social Evolution Forum, where I hope we’ll have some of the discussions needed to expand our understanding of evolution and figure out how it can help us navigate the troubled waters ahead. Formulated in general terms, evolutionary theory offers a uniform framework combining biology with domains such as culture and language in which the same dynamics play out. At the moment, new scientific discoveries offer challenges to orthodox evolutionary theory, and careful thought is called for to understand their implications. For example, it’s become increasingly clear that epigenetics can lead to the inheritance of acquired traits. Geneticists and molecular biologists still have to uncover the scope, limitations, and precise mechanism of the process, but evolutionary theory needs to be updated in light of these findings. Broadening evolutionary theory beyond the confines of the neo-Darwinian perspective will be invaluable in trying to understand the evolution of culture, where variation is not necessarily isotropic and the mechanisms of inheritance may be quite complex. A revitalized evolutionary theory which incorporates these alternatives might help us discover how to correct misconceptions about our place in the world and may indeed point the way towards a better future.

Header image by M. Garde based on original work by José-Manuel Benitos, via Wikimedia Commons. 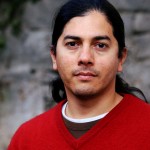