The Circumscription Model of the Egyptian State

Both theories posit that the state arises because there is a need to manage something. Wittfogel’s theory, however, was rejected because there is overwhelming evidence that the central administrations in all known early states did not manage irrigation – it was invariably managed at the local level.

Hassan is not very clear about what precisely the central administration in Egypt managed, and he doesn’t provide empirical evidence for any public goods that the state produced. So the benefits of the state in Hassan’s theory are quite uncertain. At the same time we have abundant evidence of the downside of the centralized state for the common people. Lavish burials of kings and the elite clearly demonstrate that wealth inequality and power differentials between the ‘1 percent’ and the rest were huge.

The paper by Bob Allen, which Joe Manning brought up in the comments (1997. Agriculture and the Origins of the State in Ancient Egypt, Explorations in Economic History 34: 135-154) levels a similar critique at the Managerial Model. As Allen writes, “it is difficult to discern any productive contribution that the Pharaoh, the priesthood, or the aristocracy made. The main function of the Pharaonic state was to transfer a considerable fraction of the income produced by Egypt’s farmers to an unproductive aristocracy.”

Allen proposes a different explanation for the Egyptian state. His is definitely a conflict model. Specifically, he focuses on class conflict.

One weakness of the classical class struggle theory is that many of the Earth’s regions had agriculture for thousands of years but never developed states – until they were conquered by one of the empires coming from elsewhere, sometimes thousands of kilometers away (during the European colonization period, for example).

Allen’s model addresses this potential problem by bringing in the ideas of the American anthropologist Robert Carneiro. The main concept is “circumscription.”

In a seminal 1970 article in Science, Carneiro proposed that in most areas populations could resist the exactions of the predatory elites by simply moving away. But where populations were ‘circumscribed’ – by seas, mountains, or deserts – people couldn’t simply move away from the incipient states. In Carneiro’s model warfare in circumscribed areas leads to the enslavement of the losers by the winners.

I should note that Carneiro’s thinking on the origins of centralized polities (chiefdoms and states) has evolved since his 1970 article, but let’s stay with this version, because it’s the one Allen bases his argument on.

It’s a very nice theory because it is stated very clearly and it makes sharp predictions. Unfortunately, it’s quite wrong. Empirically, states do not arise preferentially in circumscribed areas. In fact, islands surrounded by oceans, mountain valleys, and deep desert oases are less likely to develop states than areas wide open on all sides. We are still collecting data in SESHAT, but in about a year’s time I will be able to put some good numbers to this claim.

Meanwhile, let’s look at the Egyptian example. Contrary to what Allen says, around 3300 BCE southern Egypt (the area where such centers of early Egyptian statehood are located as Thebes, Hieraconpolis, and Abydos) was not surrounded by deserts, but by a savanna – grasslands supporting innumerable flocks of cattle and other livestock, as well as herding communities. 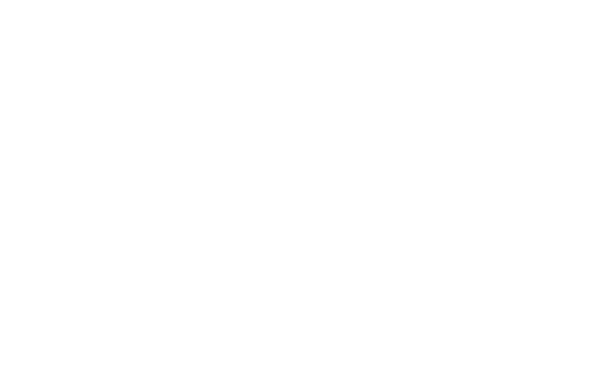 The climate went through several wet and dry cycles in the next two millennia, but it was only during the New Kingdom that the climate dried out for good (or bad) and became what we see today. Sahara expanded and the savanna-desert transitional zone (today known as Sahel) retreated far to the south into what is now central Sudan.

Allen also portrays Ancient Egypt as an unusually long-lived state, which lasted for more than two thousand years. This is incorrect. As all premodern states, Pharaonic Egypt went through cycles of centralization and decentralization. Some periods of decentralization (“intermediate periods”) were more than a century long.

What’s striking is that all cases of unification by dynasties native to Egypt originated in the South:

Unifications of Egypt by native dynasties.

This is a striking macrohistorical pattern, which I brought up in my 2009 article in Journal of Global History.

In that article I made the argument that Egypt is actually not unique. In fact, it fits quite well the ‘mirror-empires’ model, which “proposes that antagonistic interactions between nomadic pastoralists and settled agriculturalists result in an autocatalytic process, which pressures both nomadic and farming polities to scale up polity size, and thus military power.”

Pharaonic Egypt, thus, provides a counter-example to the Circumscription Model. The Egyptian state arose repeatedly in an area that was not circumscribed by the desert. Instead, it arose on the Steppe Frontier. Once the Steppe Frontier moved far to the south into Sudan (which happened by 1,000 BC), and southern Egypt became indeed circumscribed, it in fact ceased being the source of Egyptian statehood. After that Egypt was unified by a series of invaders coming from the North – Near East and Mediterranean.