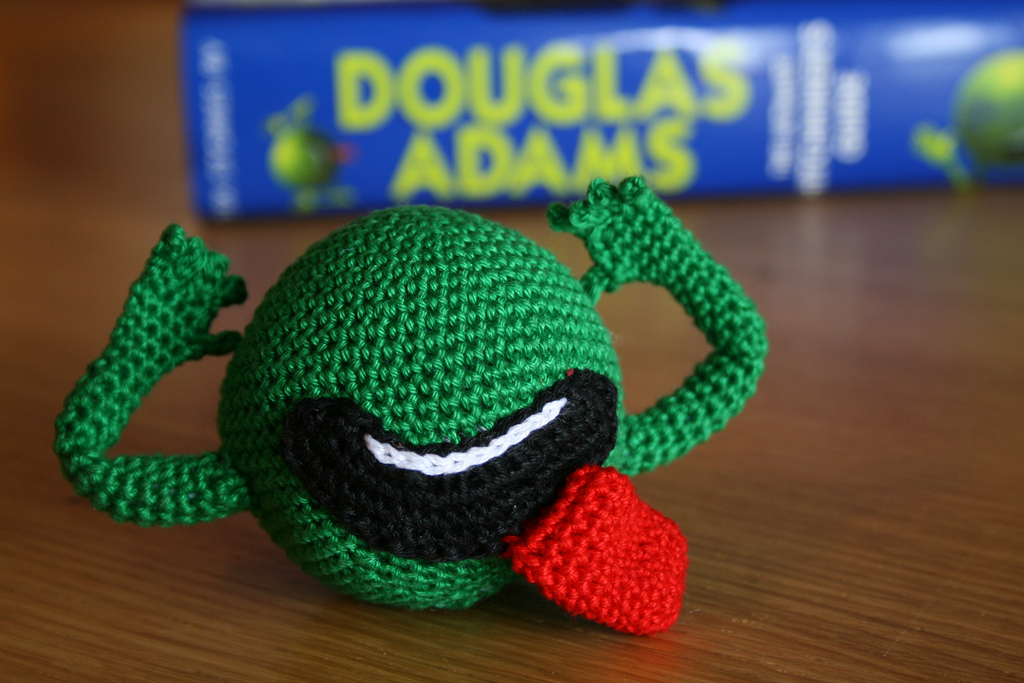 Restaurant At The Edge Of The Sixth Extinction

By Madhusudan KattiNovember 5, 2015 2 Comments
The sixth extinction is coming. Is it time to panic? Image by Anna-Maria Oléhn, via Flickr.

What would Jean Léopold Nicolas Frédéric aka Georges Cuvier have made of our current age, when we seem to have ushered in the sixth mass extinction in the history of life on earth? Cuvier, after all, was the first paleontologist to convince colleagues in the late 18th century that the bones of fossil elephants he had studied actually belonged to extinct species, the woolly mammoth and the mastodon. He was also the first to propose that the geological record was punctuated by a series of catastrophic events that drove many species extinct. Oddly, however, this father of paleontology who convinced us of the phenomenon of extinction, that species actually disappeared forever, never came around to accepting the notion of evolution, that new species evolved from old ones and replaced them in the fossil record. 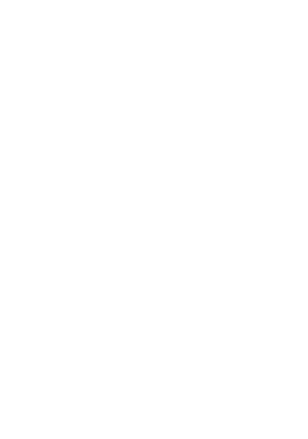 I try to imagine Georges Cuvier being transported in a time machine, a mere two centuries forward, to the year 2015. To a bookstore perhaps, where he might encounter a copy of Elizabeth Kolbert’s Pulitzer prize winning account of The Sixth Extinction. For in this book, Kolbert traces the intellectual history of the very idea Cuvier first proposed, and more importantly, examines how humans have become the engines of a new mass extinction event now unfolding on our planet. What would Cuvier have made of the observation that our own species, one he thought was perhaps created in God’s image, has become one of the catastrophic extinction events he first found punctuating the geological record?

In volume two of his classic 5-part trilogy The Hitchhiker’s Guide to the Galaxy, Douglas Adams imagined The Restaurant at the End of the Universe. No mere extinction of species for him. Adams sent his protagonist Arthur Dent, whose hitchhiking journey started with the destruction of Earth, straight to annihilation of the entire universe. No monastery for final sombre contemplation of the end of space and time, he gave us instead a Las Vegas style theme restaurant, where reservations could be made for ringside tables to watch the ultimate show to (literally) end all shows: the end of the universe! His restaurant was cleverly located within a time-bubble that danced at the edge of time itself, rocking back and forth across the ultimate extinction event horizon, allowing time-travelers to witness the spectacular end of everything over dessert and wine… and then walk out into the parking lot to hop aboard their space-time ships and jump back to wherever they came from.

I like to imagine that we are now living inside a similar bubble, at the event horizon of the Sixth Extinction, teetering at the edge. Most of us remain unaware of the impending—nay, ongoing—doom, rather like the clientele of the English pub where Arthur Dent’s troubled journey begins, right before the bureaucratic Vogons show up to destroy the Earth. Some of us, on the other hand, have been watching with growing horror as the rate of extinction has picked up pace through human history, and is now estimated to have been almost 100-times higher in the past century than the background rate estimated from geological history. And that is based on a rather carefully conservative estimate described in this recent paper by Gerardo Ceballos and colleagues.

After the success of his Guide, Douglas Adams himself traveled around the world with zoologist Mark Cawardine to make the most of a Last Chance to See some wonderful and strange creatures on the brink of extinction. Unlike the typically bleaker outlook of many conservationists desperately fighting to save such endangered species, Adams gave us a poignantly hilarious account of their struggles, ranging from the travails of the poor flightless kakapo to find mates, to the headless-chicken like thrashings of colonial bureaucracies left behind in newly free developing countries to entangle desperate biologists in red tape. We read the book, we cried and laughed at Adams and Cawardine’s tales, and drew strength and hope from his sense of humor as the world continued to lose species at ever faster rates, including one or two (but not all) of the critically endangered species featured in Last Chance to See.

On a more hopeful note, we have also managed to bring some of species back from that brink of extinction, perhaps most famously the California Condor, which continues to reclaim some of its former range even as its fate remains haunted by two of its biggest nemeses: lead and DDT neither of which we have managed to fully clean up.

We are also witnessing many species adapting to life in this new human-dominated world, this anthropocene, and making a comeback to successfully colonize habitats we have completely transformed. Thus we have coyotes reclaiming the wild within metropolises like Chicago, leopards finding peaceful coexistence with the teeming masses of humanity in Mumbai, and mountain lions attaining celebrity status, paparazzi harassment, and even Facebook and twitter accounts in the Hollywood hills.

If Georges Cuvier were to visit us now, we could tell him so much more about the process of extinction, and about how our own ancestors were likely responsible for the extinction of the mammoth and the mastodon he described. He might shake his head at that, or despair at how many more species we’ve driven extinct. Or he might delight in the many species we continue to discover, or raise his eyebrows at how biologists have embraced the reality of evolution, the yang to his extinction yin, even witnessing the birth of new species, or the disappearance of boundaries between old ones.

Heck, we might even bring back the very woolly mammoths he described to convince his 18th century scientist colleagues of the reality of extinction! How’s that for flipping the script on old Georges?

If Georges Cuvier were to come forward to our times, would he feel simpatico to Arthur Dent, gaping at the madness of this Restaurant at the Edge of the Sixth Extinction, this new bubble we now inhabit teetering on the brink of catastrophe? Will we continue to roll headlong, right off that edge, pushing most of our planet’s current inhabitants into oblivion? Or might we manage to roll this bubble back, at least enough to ensure our own survival, for a while longer, along with that of the many species that are keystones to our place in this anthropocene ecosystem?

That’s what is on the menu for tonight’s show at this restaurant, folks. Unlike the inevitability of the spectacular show in the Restaurant of the End of the Universe, this one is still more of a choose-your-own-adventure game.

What will you choose for tonight’s entertainment? 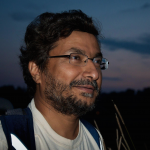 I am an evolutionary ecologist who discovered birds as an undergrad after growing up a nature-oblivious urban kid near Bombay, went chasing after vanishing wildernesses in the Himalaya and Western Ghats as a graduate student, and returned to study cities grown up as a reconciliation ecologist. I study ecological and evolutionary processes in more or less human dominated ecosystems with the goal of applying our understanding of these processes towards reconciling biodiversity conservation with human development. I try to make science part of our culture through the Central Valley Café Scientique, which I founded in 2007. I also host an affiliated radio show, “Science: A Candle In The Dark” which airs on KFCF 88.1FM on the 4th Tuesday of each month at 3:30PM (Pacific Time), and is also available as a podcast. I am an Associate Professor of Vertebrate Ecology in the Department of Biology at California State University, Fresno.