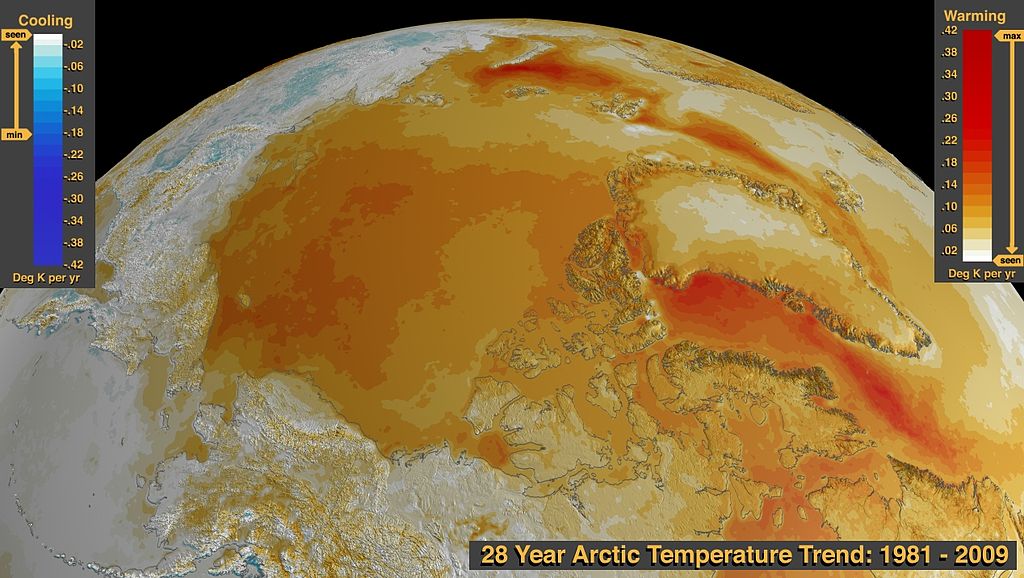 Prevention Science, Climate Change, and the Evolution of a Social Movement

I am excited to see the formation of the Social Evolution Forum. We are building a network of scientific disciplines around an evolutionary perspective, including an evolutionary approach to cultural evolution. It has the potential to bring science and practice together around the goal of evolving far more nurturing societies. We have people in economics, biology, psychology, sociology, psychiatry, and anthropology. In an earlier essay, I described how a large, wealthy, and sophisticated coalition of business interests has outcompeted the sectors of society concerned about human wellbeing and how the Evolution Institute and a host of other organizations have the potential to create the broad coalition needed to change the course of societal evolution. Here I will describe the sector of this coalition that I come from.

My background is in prevention science. This field has developed over the past 25 years or so. Its roots are in public health, clinical psychology, and education. Public health by its very nature focuses on reducing the incidence and prevalence of problems in populations. Although it has evolved out of efforts to combat the spread of epidemic diseases, the focus on population health has been extended to targeting any problem that harms wellbeing, from modern chronic diseases such as heart disease to behavioral risk factors for disease such as cigarette smoking, alcohol and drug abuse, and depression. As the environmental influences on these behavioral risk factors have come to be better understood, they too have become targets for public health. Examples include the marketing of cigarettes, alcohol, and unhealthful food, and poverty (Biglan, 2015).

Clinical psychology has contributed to prevention science too. It has developed programs to treat the most common and costly psychological and behavioral problems and has shown their value through numerous randomized trials. Once these interventions were shown to prevent later problems, such as academic failure and delinquency, researchers began to look for ways to make these programs available to populations of families so that they could prevent problems before they arose. In The Nurture Effect: How the Science of Human Behavior Can Improve Our Lives and Our World, I describe many of these interventions and the evidence of their benefit in preventing problems as diverse as child abuse, drug abuse, depression, and delinquency. Evidence is even beginning to emerge that these interventions may prevent cardiovascular disease in later life by preventing stress-related changes in young people’s physiology (Brody, Yu, Beach, & Philibert, 2015).

Schools are the other crucible in which prosocial, caring people are forged—or in which young people become troubled and troubling to others. Researchers over the past forty years have identified a variety of effective teaching practices as well as practices that significantly improve children’s social and self-regulatory skills and prevent myriad problems. For example, the Good Behavior Game, which rewards elementary school children for working cooperatively in class, was been shown to prevent cigarette smoking, and delinquency in adolescence and antisocial behavior, suicidality, and drug abuse in young adulthood (Kellam et al., 2008).

These interventions make environments more nurturing (Biglan, 2015; Biglan, Flay, Embry, & Sandler, 2012). They reduce toxic social and biological conditions; they increase the quality and quantity of positive reinforcement for diverse forms of prosocial behavior; they limit opportunities and influences to engage in problem behavior; and they increase psychological flexibility, which involves the mindful pursuit of one’s values, even in challenging circumstance.

Thanks to David Sloan Wilson’s leadership, prevention science can now be viewed within the broader framework of evolutionary theory (Wilson, Hayes, Biglan, & Embry, 2014). The integration comes at a perilous moment in human history. For, although humans have evolved some practices that enable us to act in light of the future (Biglan & Barnes-Holmes, in press), our failure to effectively address climate change threatens human wellbeing to an extent unprecedented in human history.

The National Research Council report, Climate Stabilization Targets: Emissions, Concentrations, and Impacts over Decades to Millennia (Solomon et al., 2011) concluded that, at the present rates of greenhouse gas emissions, by 2100 the amount of CO2 in the atmosphere will be 70% higher than what it was before the industrial revolution and that the best estimate is that the average earth temperature would be 3.2° Celsius (5.8° F) higher than it is now. The report estimates that such an increase will produce:

According to Bill McKibben, our best evidence is that we need to prevent about 80% of the known coal and oil reserves from being extracted and burned in order to prevent global temperature from increasing more than 2° Celsius, which could produce extremely severe and possibly irreversible harm (Intergovernmental Panel on Climate Change, 2013).
Science is often viewed as an enterprise that is just pursuing knowledge, without any specific agenda about the use of our findings. But we are at a point in human history where the overwhelming proportion of the human population will need to unite around the goal of our surviving. Pope Francis has made this point.

An ethos in the scientific community that eschews evaluating science in terms of its contribution to preventing or remediating the greatest threats to human wellbeing will not be judged positively by history.

Unlike Sam Harris, I do not claim that science can tell us what to value. However, the goal that I and many others have chosen to pursue is to use science to predict and influence the further evolution of society toward the nurturance of every person (Biglan & Embry, 2013; Biglan & Hayes, in press; Wilson et al., 2014). (Harris pretty much endorses this goal; we simply disagree on whether science can prove that it is the “right” or most appropriate goal.)

So here’s to creating a social movement unlike any in human history. A movement guided by the best science. A movement that chooses as its values, compassion, respect, and caring for every person. A movement that uses the emerging technologies to link together scientists, religious leaders, political leaders, and millions of other citizens to build a world that is ensuring the future wellbeing of the world. 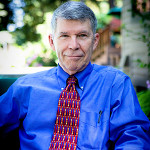 Dr. Biglan is an award-winning leader of worldwide efforts to evolve more nurturing societies. His book, The Nurture Effect: How the Science of Human Behavior Can Improve Our Lives and Our World, earned him the Scientific Translation Award from the Society for the Advancement of Behavioral Analysis for increasing public understanding of the power of behavioral science. In Rebooting Capitalism, he takes the next step by describing how behavioral science can help reform our political and economic system so that it works for everyone.