Another Nail in the Coffin: Poverty Point

In the two previous blogs I have been proceeding under the assumption that the standard ‘bottom-up’ theory is a bankrupt paradigm. (As a reminder, the standard theory says that agriculture came first and created conditions – production of ‘surplus’ – that made complex, large-scale societies possible, indeed, inevitable.) But so far I have only cited one counter-example, in which an expanded-scale society appeared before agriculture – Göbekli Tepe. And as a comment to the previous blog pointed out, there were societies within 100 km of Göbekli Tepe that had domesticated plants at the time when this impressive monument was built. No domesticated plants or animals were consumed at Göbekli Tepe, but still.

One anomaly is not enough to bring down a paradigm. A single counter-example can be explained away in a variety of ways. So the question becomes, what is the general pattern? Does adoption of agriculture usually pre-date, or post-date an expansion of social scale from hundreds, perhaps a few thousand individuals, typifying hunter-gatherer societies, to tens of thousands and more? Eventually we will be able to answer this question with the help of the massive historical/archaeological database of cultural evolution that we are building (see these two posts for more details: here and here).

But for now let’s look at another example that presents an even more striking challenge for the standard theory – the Poverty Point archaeological site located in northeastern Louisiana.

People, who built massive earth mounds at Poverty Point between 1800 and 1350 BCE, were emphatically hunter-gatherers. Yet they constructed a huge Mound A, which required 240,000 cubic meters of soil to be carried from various nearby locations and piled to make a structure that covers 50,000 square meters at the base and rises to a height of 22 meters.

For those of you who dislike metric measures (tsk, tsk), 240,000 cubic meters = 8 million basket loads of dirt, each weighing 55 pounds; and 22 meters = the height of a seven-story building.

Tristram Kidder, one of the authors of a recent geomorphological study of the mound, estimates that 270,000 people-days were required to build the mound (see the Science Daily article).

When archaeologists first realized that earthworks such as those found at Poverty Point (and a number of other locations in the Mississippian region) were built by populations of foragers, they naturally assumed that it was done by a small group of people putting a steady amount of labor over the long term – decades, perhaps even centuries. For example, a typical hunter-gatherer society of, say, 1000 individuals, of which 300 could work on the mound for perhaps 10 days a year, would require 90 years – a century – to pile enough earth to make Mound A (this begs the question of why they would bother to do it, more on this in the next blog).

However, when Kidder together with Anthony Ortmann and other archaeologists excavated Mound A, they made a striking discovery.

Basket loads filled with earth from different parts of the area were brought to the building site and carefully spread over the top of the growing mound. This procedure resulted in layers of distinct types of soil been placed on top of each other. On a vertical slice through the mound these layers of alternating reddish and greyish soil are clearly visible as multicolored stripes: 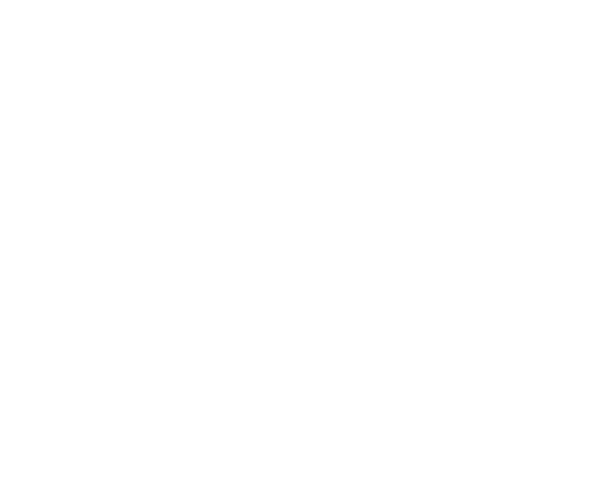 This is very interesting, but it has a remarkable implication for the speed with which the mound was built. If at any time during the building process it rained, rainwater would flow through the top layers and mix them up, thus destroying the striation pattern observed on the vertical slice. Indeed, the top meter or so of the mound lacks the stripes, due to this process of erosion. However, there are no signs of weathering below the top meter and a half. The startling implication is that Mound A was built not over many years, but in one fell swoop.

Kidder estimates that if the mound was built over 90 days, it would require 3,000 workers, which implies the overall scale of the society (adding women and children) of at least 9,000 people. Now, as one who lived in Louisiana for seven years, I must say I can’t imagine a dry rainless spell of three months (and there is no evidence of a massive drought during the period when the mound was built). Even having no rain for 30 days is pushing it, but let’s use it as a more realistic estimate than 90 days (by the way, I am not kicking Kidder and co-workers, they just had to be super-conservative when bucking the received wisdom that hunter-gatherers cannot cohere in large societies).

Assuming a construction period of 30 days would require 9,000 workers and an overall society numbering in the tens of thousands. That’s a pretty remarkable social scale for a foraging group, and another nail in the coffin of the standard bottom-up theory.