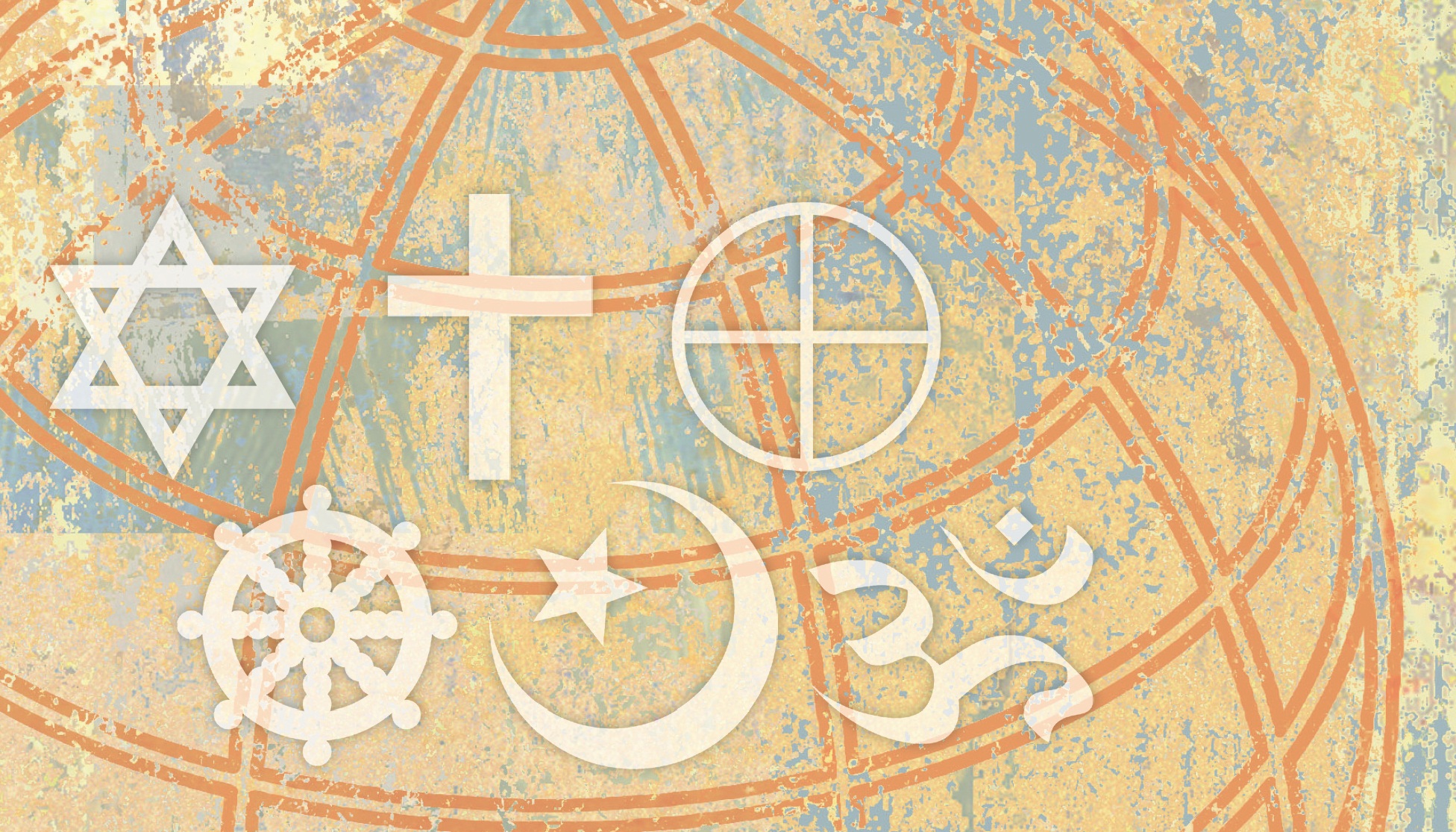 My Spiritual Journey: Part I

I’m in Denver, Colorado to speak at an event at the Althea Center for Engaged Spirituality titled “From Self-Care to Earth-Care.” It’s a bit of a new gig for me. I study the nature of religion from an evolutionary perspective, but that doesn’t make me a guru. In the language of Ken Wilber, one of the other speakers who is billed as “the most-translated writer on consciousness,” I occupy the right side of a box divided into four quadrants that describes the Kosmos. This new gig involves crossing over to the left side of the box.

Ken Wilber speaks a language that I am only starting to learn. My teacher is Kurt Johnson, another speaker at the event who is billed as co-author of the award-winning book The Coming Interspiritual Age. I wouldn’t be here if it wasn’t for Kurt, and I only met him three months ago, which gives you an idea of how my path meanders. I learned about Kurt from a pastor in my hometown of Binghamton, New York named Wilfredo Baez. I know Will and many other local pastors because I direct the Binghamton Religion and Spirituality Project, which is funded by the John Templeton Foundation and studies religion and spirituality as practiced in the context of everyday life. Will wanted to organize a symposium on Interspirituality—a word I had not previously heard—and suggested Kurt as the main speaker.

It was my bad that I did not previously know of Kurt. Like me, he is trained in evolutionary biology. Unlike me, he became an ordained Christian monk between earning his Master and PhD degrees. Now in his late 60’s, Kurt has occupied both sides of Ken Wilber’s Kosmos for a long time.

Kurt and I became fast friends during his visit to Binghamton. I was introduced to the concept of Interspirituality, and he was introduced to the latest developments in multilevel selection and cultural evolutionary theory, as recounted in my latest book, Does Altruism Exist? Culture, Genes, and the Welfare of Others. In fact, he became so excited that he started to promote my book on his very extensive social network. It is thanks to Kurt that I was added to the program at the Althea Center that is taking place tomorrow.

At first, I was taken aback by Kurt’s generosity. Every author wants to generate buzz about his or her book, but Kurt was going beyond the call of duty! Gradually, I began to realize that although Kurt is indeed a generous person, he was mainly energized by the relevance of Does Altruism Exist? to the Interspiritual movement. The movement has already embraced scientific concepts such as evolution, complexity, and emergence in its narrative, but Kurt thought that the narrative could become even more compelling and lead more effectively to action by assimilating the advances in evolutionary science reported in my book. The more I learned about the Interspiritual movement, the more I had to agree.

From Self-Care to Earth-Care will take place at the Althea Center during July 17-18.