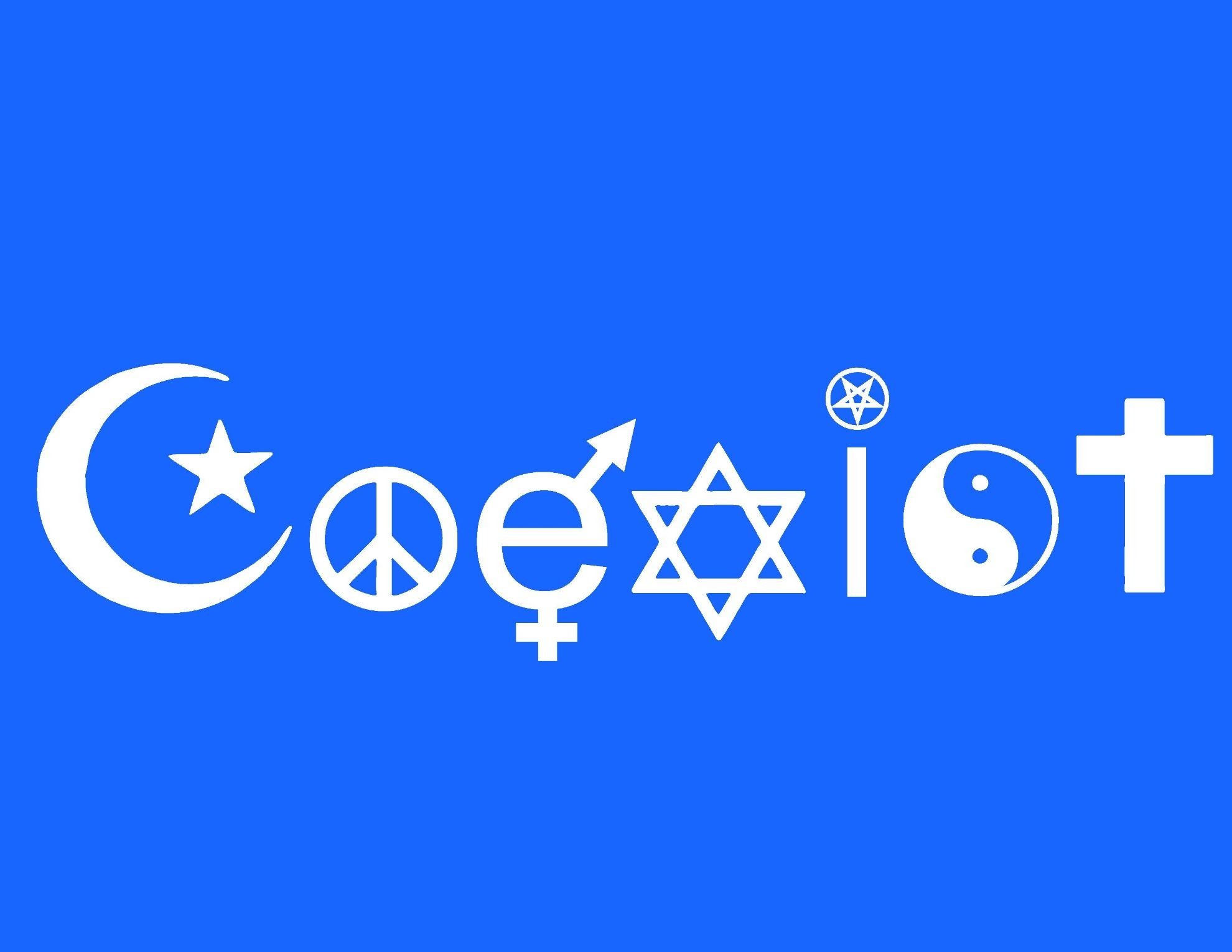 By David Sloan WilsonSeptember 21, 2015 No Comments

In the academic study of cultures, a distinction is sometimes made between “tight” and “loose”.  Tight cultures have strong norms that are strictly enforced. Loose cultures allow you to follow your own drummer. An anthropologist named Perrti Pelto first made this distinction for traditional cultures in the 1960s1. A cultural psychologist named Michele Gelfand started applying it to modern nations in 20112.  My colleagues and I have been studying the tight-loose distinction from an evolutionary perspective during the last few years, with a special emphasis on religious groups3.

One important point is that cultures can’t necessarily be arranged on a continuum from tight to loose. A single culture can be tight in some respects and loose in others. As a micro-culture, Dancing Rabbit appears to illustrate this principle especially well. Its ecological covenant and expectations for working on behalf of the community are as tight as tight can be.  But rabbits who abide by these strict norms are free to follow their own drummer in every other respect. As a result, Dancing Rabbit is a crazy quilt of lifestyles and spiritual practices. Ma’ikwe likens it to the  bumper sticker in which the word COEXIST is created from a montage of religious symbols. I am also reminded of the crazy quilt of wisdom traditions featured at the From Self-Care to Earth-Care event in Colorado (see Part 5) and the Althea Center’s  mantra that epitomizes looseness: Find Your Own Center.

I strongly suspect that the combination of tightness and looseness is part of the secret of Dancing Rabbit’s success. Just tight would be too restrictive and just loose wouldn’t hold anyone accountable. The freedom to find one’s own path to achieve agreed-upon communal goals is the right in-between.

Every resident of Dancing Rabbit got there by a unique path and continues their journey at the village. Take Ma’ikwe as an example. She credits her father, a professional ecologist, for her eco-awareness. She gravitated toward feminism and  multicultural studies in college. She has a strong spiritual streak, which inclines her to Buddhism, Earth based traditions (including Native American spirituality– where she got her first name), Paganism and modern formulations such as Ken Wilber’s Integral Spirituality. She believes in putting spirituality into action and has written a book on that topic, in addition to her work living in and starting communities as an embodiment of her values. One reason for her move to Dancing Rabbit was to commit to sustainable living even more strongly than she could at the urban community that she helped to start. For her, Dancing Rabbit has the right balance of Self-care (personal growth), Group-care (life in an supportive community), and Earth-care (the sustainability movement). In addition to traveling widely to promote the Intentional Communities movement and serving as director of Dancing Rabbit’s non-profit organization, she is likely to be among the rabbits inclined toward Paganism who celebrate the full moon.

As another example, meet Alline Anderson, who owns and operates the Milkweed Mercantile with her husband Kurt Kessner.  She was raised as a Mormon in California and remembers her parents as not very devout but committed churchgoers to provide a healthy environment for their children. It worked. Alline remembers her childhood fondly, credits her Mormon upbringing for keeping her out of trouble, and even found Mormon girl’s camp empowering because it was run entirely by women. Nevertheless, when she became old enough to seriously reflect upon the tenets of her faith, she couldn’t swallow any of it.  She dropped out of Brigham Young University and never looked back.  She did miss the sense of community–the feeling that others cared about her and would help in times of trouble—but she was not willing to trade security for a belief system that felt untrue.

Instead of religion, Alline found a rich life through the Sierra Club, which satisfied her love of the outdoors, her commitment to the environment, and brought her into contact with kindred spirits. She started to lead Sierra Club tours and met her husband Kurt that way.  By the late 1990’s, Alline and Kurt were doing as much as people in normal American society can do to be environmentally conscientious.  She worked for a company that makes a decent product (Clif Bars), traveled as much as possible by bicycle, recycled, and all that.  It didn’t seem nearly enough, however, and she was also repelled by the atomism of normal American life, which does so little for Self-care, Group-care, or Earth-care.  Did she really want to buy a house in a city that is far from nature and a neighborhood where no one knew or depended upon each other?

It was Kurt who learned about the existence of intentional communities on National Public Radio and discovered Dancing Rabbit with a little Internet sleuthing. Alline’s first response was “No way in hell that I’m going to join a hippy commune in the middle of nowhere!” That was seventeen years ago. Alline and Kurt were among the first to join Dancing Rabbit’s original founders, years before opening the Milkweed Mercantile, which is currently in its sixth year of operation.

Alline isn’t drawn to Paganism or Earth-based spirituality any more than she was drawn to the theological aspects of Mormonism.  All rituals of that sort seem superstitious and unnecessary to her. She calls it Woo-Woo and is happy to share her opinion about it.  Nevertheless, she gets along just fine with rabbits who are drawn to Woo-Woo. A glass jar holding dried meat on the counter of the Milkweed Mercantile with a label that reads “Woo-Woo Happy Pig Meat Sticks” suggests that the rabbits are sufficiently at ease with differences in their spiritual beliefs and lifestyles that they can freely joke about it.  Also, Alline appreciates the value of communal rituals such as holding hands before dinner and singing together without needing to add a Woo-Woo component. She won’t be found at the Full Moon Ceremony but she will be found at the Wednesday evening Song Circle and even composed some of the songs.

Alline and Kurt are seeking to sell their business while remaining at Dancing Rabbit. They’d like to ease up a bit and resume some of the traveling that they did before. There’s nothing about the concept of an ecovillage that prohibits traveling, as long as you can find the time to do it. The new owners would need to become members of Dancing Rabbit and Alline and Kurt would be around to train them. I’d be tempted if I was younger and had the appropriate skills. I think that Dancing Rabbit’s combination of ultra-tight and ultra-loose would suit me just fine.