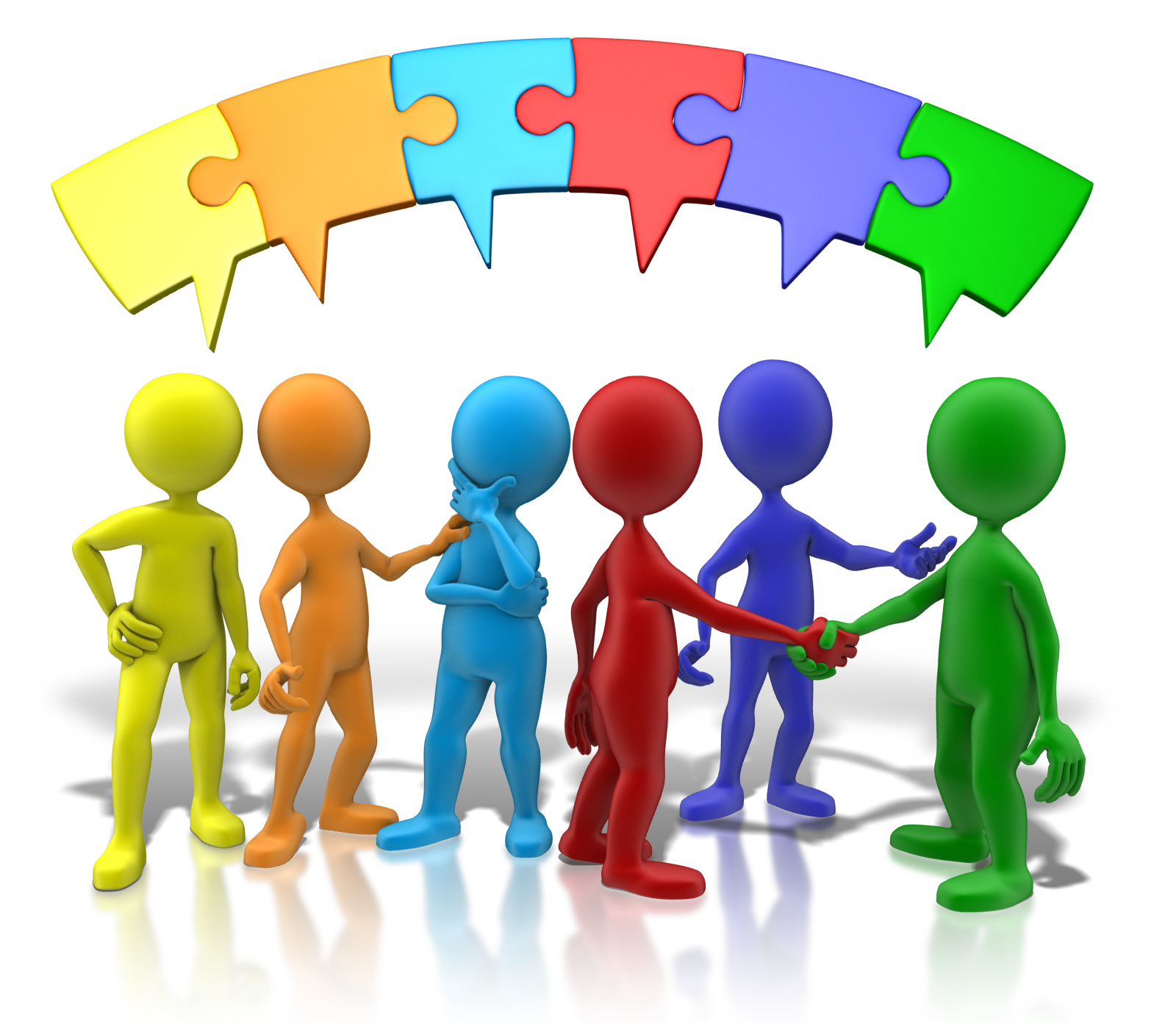 See previous posts (Part 1, Part 2, Part 3) covering my participation in this past weekend’s conference at the Althea Center for Engaged Spirituality, “From Self-Care to Earth-Care” and the links between the Interspirituality movement and evolutionary theory.

July 18 2015: Greetings from day 2 of the “From Self-Care to Earth-Care” event in Denver. In my introduction to Ken Wilber’s video last night, I commented on the irony that he had to become a college dropout to pursue his vision of an integral spirituality based on a history of everything (see part three). Then I observed that evolutionary theory explains the history of all living things—you don’t need to become a college dropout to make that statement—but the study of evolution in relation to human affairs lags far behind the study of evolution in relation to the rest of life. Terms such as “evolutionary psychology,” “evolutionary anthropology,” “evolutionary economics,” and “evolutionary religious studies” were not coined until the late 20th century, signifying an attempt to rethink these disciplines from an evolutionary perspective. Only now is it becoming possible for someone who remains inside the Ivory Tower to attempt something as expansive as what Ken Wilber is reaching for—and I’m fool enough to make that attempt.

Ken’s video was made especially for this event and included comments on my new book Does Altruism Exist? His schematic of the Kosmos as a box divided into four quadrants makes it possible to translate between our two frameworks. The right and left sides of the box are labeled “exterior” and “interior,” and the top and bottom are labeled “individual” and “collective.” The exterior half includes everything that can be measured by the tools of science, for which there can be a right and wrong. The earth is round, not flat. If you believe otherwise, you’re wrong. The interior half includes the world of subjective experience, for which there can be many truths that do not exclude each other in the way that rival scientific hypotheses do. All wisdom traditions can fit within the left half of the box, for example. Kurt and other people who use Ken’s framework get a lot of mileage out of this schematic. Some people are stuck in one quadrant but it is important to cultivate the ability to move between quadrants. It is this fluidity that enables someone like Kurt to fully indulge in spiritual practices (left half) while also functioning as a true blue scientist (right half).

One insight that Ken seemed to gain from my book is that evolution is not confined to the top right quadrant of the box (exterior, individual) but occurs in all four quadrants. In my language, the right and left sides of the box map roughly onto ultimate and proximate causation, and the top and bottom halves map roughly onto multilevel selection. It is not my purpose to translate between our frameworks, however. The main objective of my talk to this audience is to introduce my framework on its own terms. How can modern evolutionary science lead to a form of spirituality that results in positive action at all scales, from self-care to earth-care?

Here are some of the major points that I tried to convey.

Viewing Ken’s video last night was like trying to drink from a fire hydrant. I worry that my own talk has been the same way as I wrap it up. So little time, so much to say. For those who can keep up, there are strong points of connection between the two presentations. Much of what I said can be mapped onto the four quadrants of Wilber’s Kosmos: meaning systems onto the left half, behavioral outcomes onto the right half. Individuals on the top half, collectives on the bottom half. Evolution taking place in all four quadrants, as Ken perceptively observed.

There are also points of departure. Ken relies heavily on the concept of stages of spiritual development that can be ranked lower and higher, similar to Piaget’s stages of child development and Kohlberg’s stages of moral development. Ken interprets human history as a slow advance through stages of spiritual development, which with our help can go still higher (this is sometimes called spiral dynamics). I’m not happy with this formulation. Not only is it theoretically problematic, but it leaves vague exactly what needs to be done to achieve more enlightened forms of spirituality and action. In contrast, I can envision how my formulation can help the rubber of spirituality meet the road of sustainable action at all scales, from self-care to earth-care.