How Do You Eat an Elephant?

In the previous blog I wrote about the importance of controversy for the health of science, and also about the importance of focusing scientific debates on ideas and data, not on the proponents of the ideas, scientists themselves. Too often debates in traditional history are ‘won’ by brilliant polemicists who can skewer the opponent in a most elegant way.

So let’s turn to the substance of the Thomas critique of our paper. At root, I believe, there are two general issues. One is that we do not test our model against alternatives; the second is that our model is too simple.

Taking the first objection, contrary to what Thomas says we do compare our model to three alternatives (in Table 1 of the main paper). The most important question that this comparison asks is, how much of the historical pattern, describing the rise and spread of empires, can be explained simply by the geographic configuration of the African and Eurasian continents, including the distribution of mountains and deserts, coupled with the history of where agriculture was invented and how it spread? This comparison contrasts our theory to the best-known theories in anthropology, such as the one in Guns, Germs, and Steel by Jared Diamond.

Our paper shows that if you only include agriculture and geographic factors, the model generates historical dynamics that have very little in common with what actually happened in history. It’s only if you include warfare and the spread of military technologies from the Great Steppe – only then the model begins generating patterns strikingly similar to the actual historical one.

Now I don’t want to say that our paper, and the model it describes, is the final answer to everything we want to know about social evolution. I think of any single scientific article as merely a brick. You can’t build a house with one brick. A grand structure, such as a cathedral, needs a myriad of bricks.

Some of these additional bricks we are ‘baking’ ourselves. In about two weeks I will be running a little workshop here, in Aarhus, in which we specifically will be working on extensions and alternatives to our model in the PNAS paper.

One thing that cries for better handling is the productivity of agriculture. There is enormous variation between such locations as Moscow region in Russia (where agriculture is so pathetically unproductive, one wonders, how could this region originate one of the largest world empires) and the Nile Delta, which fed much of the Roman Empire. To address this question we need much better data on crop cultivars, agrarian technologies, and climate influences than is currently available. We are hard at work bringing such data together.

Another project is to investigate the role of trade routes in empire formation.

The point here is that it’s impossible and undesirable to cram into one paper all those different approaches. You break down a complex problem into component parts and address them one at a time. How do you eat an elephant?

Another thing about the elephant is that you don’t want to try to eat it by yourself – that way most of it gets spoiled. You bring your whole village to the feast.

Actually, looking at what real elephant-eating involves, I think I don’t like the elephant analogy quite as much. Let’s go back to the cathedral. How do you build a cathedral? One brick at a time.

In our response we invited Thomas to bring his own brick to the construction site, but so far he did not express much desire to get involved. For example, he offers an alternative hypothesis for testing:

Consider a simple reaction-diffusion model with appropriate initial conditions for social complexity in 1500 BCE (i.e. delta regions in Nile, Mesopotamia, Indus Valley, and Northern China) and appropriate diffusion rules (e.g. along trade routes and gradients of agricultural productivity and population, etc.).  This model would simulate mechanisms based on a simple diffusion process and not due to any specific military technology or socio-political dynamic. Importantly, this alternative model would have not had any variables for warfare, horse-based military technology, or ultrasocial traits as the authors have defined them.  If the two models yield essentially the same results, then the authors’ claim that their model “speaks for itself” would be disproved.

Note that this statement completely misunderstands what we accomplished in our paper. We did not impose initial conditions for social complexity in Nile, Mesopotamia, Indus Valley, and Northern China. These regions started the same as all others in the model. Take a look at this illustration: 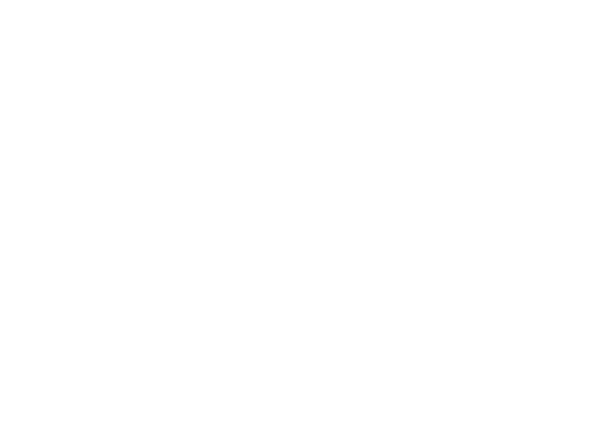 As you can see all regions start the same—with low frequency of ultrasocial institutions and low social complexity. Mesopotamia, Egypt, and North China emerge as a result of the interplay of geographic and military factors; they are not postulated as “cradles of civilization.”

Nevertheless, it would be interesting to do what Thomas describes. So my question to you, Mr. Thomas, is why not develop such a model? And let’s see whether it does as well as ours. This is a big cathedral; there is plenty of work for all.

Notes on the margin: In the next blog I will address the second major criticism of Thomas (that our model is overly simple). However, it will probably be published only next week, because today I am going to Oxford to participate in a workshop where we will be developing two grant proposals which will help funding SESHAT, if successful.