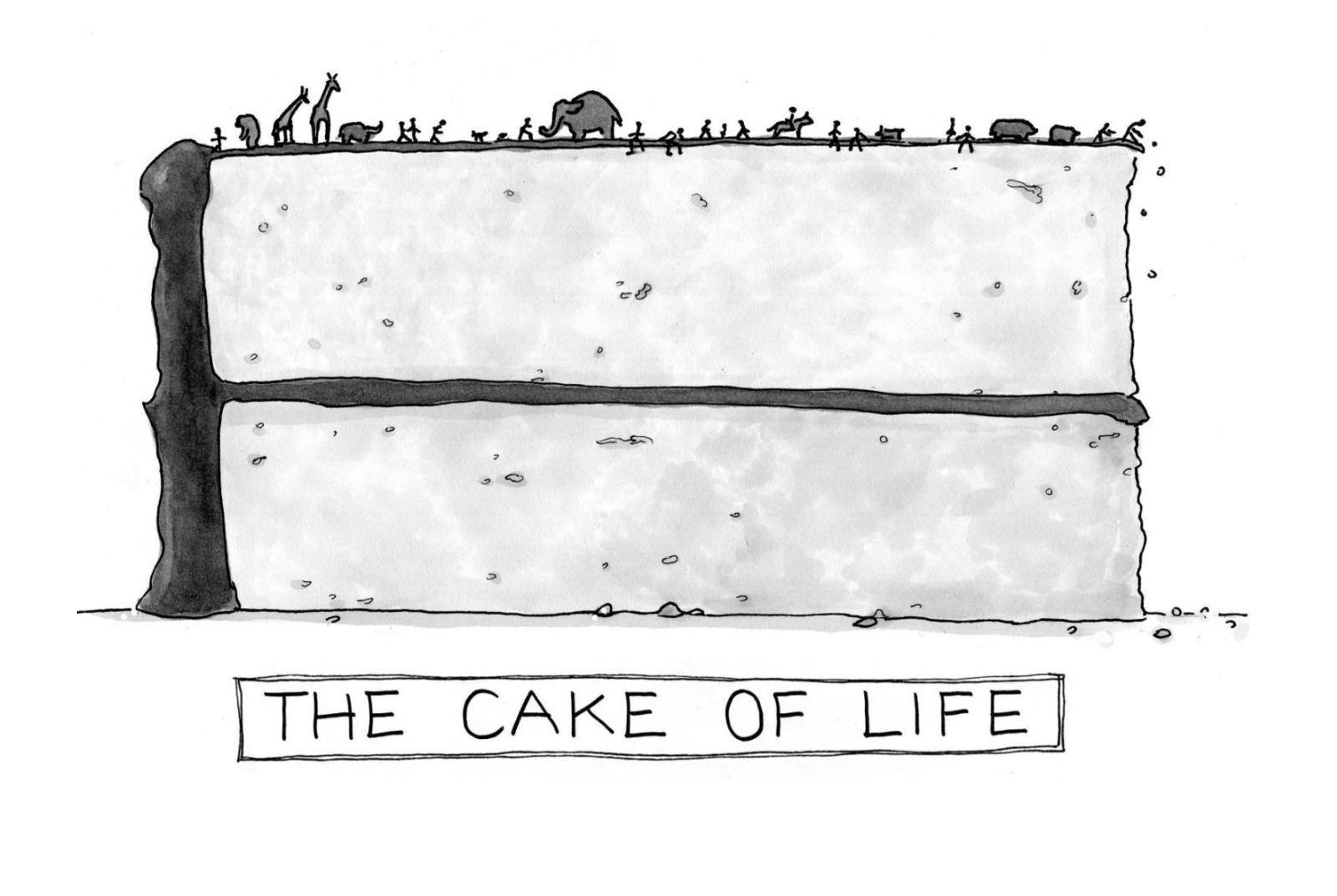 Each Of You Is A Multitude

1. Your view of how life works, and of what you are, will likely be transformed by Ed Yong’s book I Contain Multitudes. It works like a text-microscope, a device to show you what you can’t otherwise see or fathom. It reveals seismic shifts in biology’s big picture, that haven’t been popularized, till now.

4. Humans and our cohabiting microbes (our microbiome) are so entangled that certain sugars in mother’s milk feed her baby’s gutmicrobes, not her baby (which can’t digest them). And such cross-species metabolism is very common.

5. A genome generally doesn’t contain all the genes an organism needs. Even anatomies aren’t just an unfolding of inherent traits. Bodies are “continuously built and reshaped,” by complex conversations with a seas of microbes.

6. By leveraging microbial genes, we can evade evolution’s slowness. They’re a form of fast intra-generational “adaptation,” letting us add biochemical capabilities we didn’t ourselves evolve. Microbiomes are like aftermarket add ons, or plug-and-play peripherals on biology’s “USB“ ports.

7. Yong’s “we” can be one of the widest “we’s” ever used—it often means all multicellular life.

8. So seismic are the shifts Yong describes, that they are shaking out new concepts, terms, and metaphors. For instance, holobiont, hologenome, horizontal gene transfer, and dysbiosis.

9. “Every natural animal and plant is a holobiont consisting of a host and diverse symbiotic microbes and viruses.” ( “it is less that I contain multitudes and more that I am multitudes.”

10. So symbiosis isn’t rare, it’s the rule. We (that wide we) have always been surrounded by teeming microbes. They arose 2 billion years before us. We plug into their biosphere. We’re the icing on a vast microbial cake.

11. One species relies so heavily on symbiont services that it has no mouth, no guts, no butts.

12. Symbiotic partnerships are of many kinds. The can’t-live-without-you kind. The harmless kind. The destructive/parasitic kind. They’re notconflict-free, and can shift kinds. But discernible principles govern stable survivable partnerships (e.g., suppressing selfish cheating for health of the whole).

13. This new worldview pushes Yong to try many new metaphors: You’re a garden, a zoo, a city, a colony, but most usefully you are a collections of microbial ecosystems (forearms = dry desserts, nasal cavity = moist jungles). That metaphor helps us reimagine immune systems as park rangers, not defending armies.

15. “Dysbiosis” is caused by microbiome imbalances (~like disrupted ecological webs). It’s implicated in many diseases.

17. I’d suggest enlarging Dawkins’s vehicle idea. Every gene needs its vehicle-mates to thrive, but also its microbiome genes, to varying degrees, sometimes just as much (suggesting selection might operate on this new kind of group level).

20. Yong’s text skillfully zooms between biochemistry and the entire biosphere, entertainingly adjusting its depth of focus to reveal major changes. They’re almost like a biological Copernican shift, correcting a myopic individual-centered mindset. Yong says, “perhaps it is less that I contain multitudes and more that I am multitudes.”

Illustration by Julia Suits, author of The Extraordinary Catalog of Peculiar Inventions, and The New Yorker cartoonist. 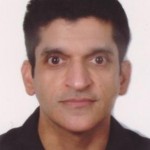 Jag Bhalla is an entrepreneur and writer. His current project is Errors We Live By, a series of short illustrated exoteric essays atbigthink.com. They include errors in how evolution and economics are understood and used. Jag’s last book was I’m Not Hanging Noodles On Your Ears, a sneaky science gift book from National Geographic (www.hangingnoodles.com) which explains his Twitter handle @hangingnoodles..