Cooperation: this time, between Man and Woman

As I wrote in a previous blog, the first five weeks of this semester I spent away in Europe. During the first part of the trip I ran five Seshat workshops in Oxford, and then I went to Toulouse. What makes Toulouse and Oxford similar is that they are both homes to some of the earliest European Universities. All old European universities were initially schools of theology (as were the earliest American ones, like Harvard), and Toulouse was no exception. The University of Toulouse was founded in 1229 at the end of the Albigensian Crusades, to serve as a bulwark of orthodox Catholicism against the still largely heretic hinterland. 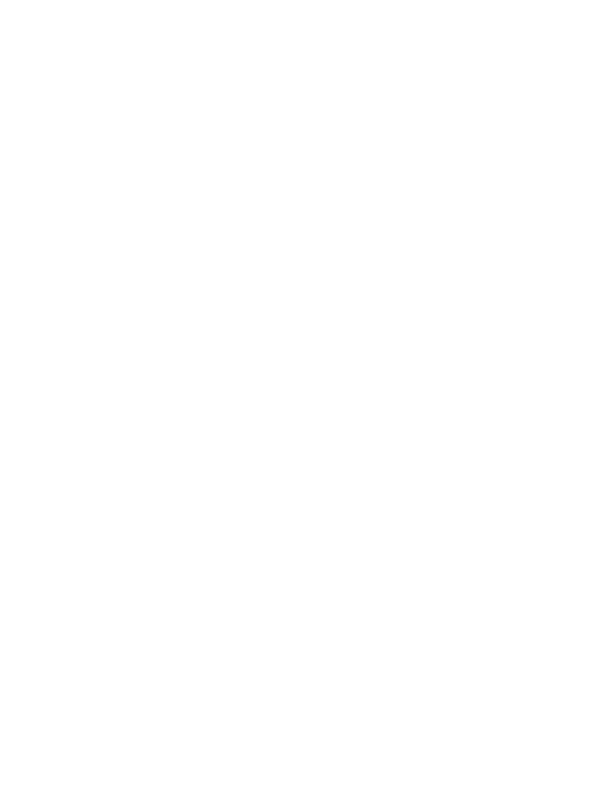 Saint Sernin in Toulouse: even older than its university (photo by the author)

But that was not why I was visiting Toulouse. The actual reason was the invitation by Paul Seabright, the director of IAST (Institute for Advanced Study in Toulouse). Paul has been one of the pioneers in the new field of evolutionary economics, even before it became known as such. I have known his work since I read his excellent The Company of Strangers: A Natural History of Economic Life.

He has also written a very kind review of my Historical Dynamics. But we met for the first time last June, when he invited me to participate in a conference he organized in Toulouse. One thing led to another, and I decided to go to Toulouse for a longer visit in September. While I was there, Paul gave me his second popular book, which I read on the plane home. So this blog is about The War of the Sexes, which is, as Paul told me, part of the same trilogy as The Company of Strangers (with the third installment being currently written). The Company of Strangers is about how our day-to-day life depends critically on cooperation among huge numbers of strangers. We don’t think about it, but the reason that we can drive to a supermarket and buy all the food we want (well, can afford) – and that without getting killed along the way – is cooperation among huge numbers of strangers.

The title of the second book, The War of the Sexes, is somewhat misleading because, like the first book, it is also about cooperation. The subtitle, How Conflict and Cooperation Have Shaped Men and Women from Prehistory to the Present, describes it much better, but I suppose it’s war and sex that sell books, so the publisher must have decided to push both buttons in the title. 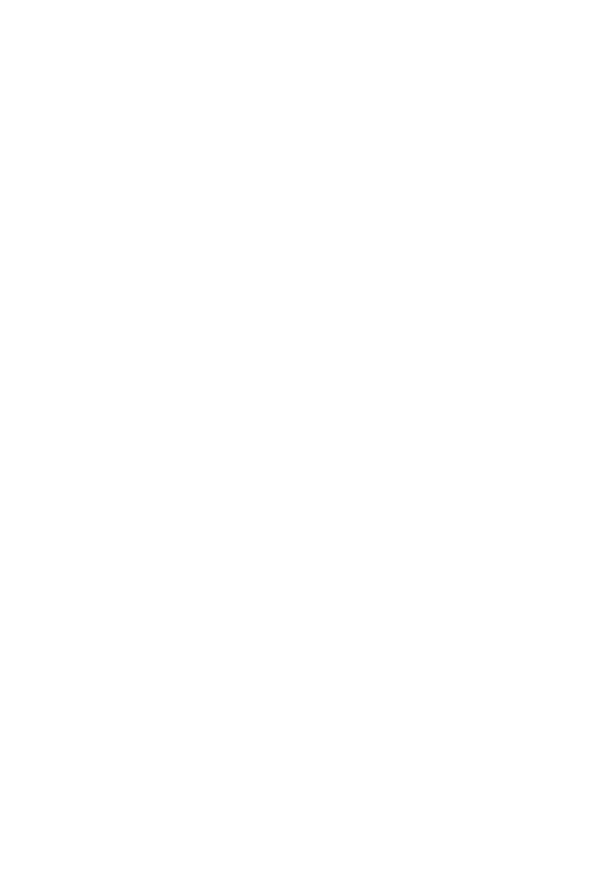 You might ask, isn’t war and cooperation strange bedfellows? Well, not to me – as readers of this blog know, my pet theory is that it was really war that created cooperation in large-scale human societies. More broadly, conflict and cooperation are intrinsically intertwined. Cooperation can be so hugely effective that it produces a lot of goodies, and dividing up these returns on cooperation between contributors can be a significant source of tension and conflict. Another, and very significant, source of tension is our striving to join the right coalitions (meaning, effective at cooperation), or not being excluded from the ones we wish to join. Just think of the angst associated with the annual sorority rush at American universities.

Much the same sources of tension are found in that elementary cooperative unit, the human family. Finding and keeping the right partner is what Jane Austen’s books, and much of the rest of world literature, are about.

Fair division of responsibilities and rewards between the partners becomes the next major source of tension once you solve the first problem.

So conflict is really the obverse of cooperation, in more ways than one. How did conflict and cooperation between the sexes play out during the evolution of Homo sapiens?

I should note that using the economist’s tools to throw light on non-economic questions can be done well – or not so well. For example, I am under-impressed by the analysis in the wildly popular book Freakonomics. Paul’s books avoid various pitfalls affecting economist thinking when they venture outside their profession (for example, the automatic assumption of homo economicus whose decisions are guided only by material considerations).

You should read the book to appreciate the full argument, but here it is in an abbreviated form.

The asymmetry in offspring investment between females and males means that each female is quite precious, while most males are superfluous (one male can inseminate many females). The result is that males compete among themselves, while female choose. In most animal species a ‘high quality’ male (as judged so by the females) will mate with many females, while the majority of males will not pass their genes to the next generation. Paradoxically, females are the ones that wield power, because they control a scarce resource (there being an overabundance of sperm to fertilize all the eggs many times over).

In humans, however, the situation is quite different. For better or worse, some millions of years ago we went on the trajectory of growing ever larger brains and acquiring more complex social behaviors. But to build our energetically expensive and nutrient-demanding brains we needed meat.

It was males who specialized on hunting game. The reason is obvious: it’s kinda hard to stalk the antelope through the bushes with a squalling infant on your back. And even older children require constant supervision and defense against predators. It’s simply impracticable for females to specialize in hunting, and once this division of labor arose, evolution further optimized males for hunting ability with larger upper body mass for strength and slimmer build for long-distance running (and, perhaps, better spatial intelligence, one of the few cognitive domains where men are better than women).

Females specialized in gathering, and even though they are probably better (more efficient) at it, and plant foods typically provide more than half of calories in most foraging societies, their inability to hunt resulted in their losing a great degree of power in their dealings with the males. In Chapter 4 Paul provides a very clear explanation of how this logic works – those who control the scarce resource (in this case, meat) are the ones who can drive the best bargain.

Still, things were not that bleak for women during the Pleistocene. All evidence we have suggests that in foraging societies women retain a great degree of power, much more than in agrarian societies, in which stringent control by men (fathers and husbands) was the rule. Richard Wrangham in Catching Fire points out that for men, who spent a lot of time out hunting, it became critical to have a woman caretaker at home, who might not even be a sexual partner.

You come back to the camp after an exhausting day of searching for game, empty-handed (because hunting is a high-gain but high-risk occupation). Having a partner who has got the fire going and roasted some tubers for your dinner is a big deal, even if your partner is a post-reproductive older widow.

A scene from the Cahokia museum (photograph by the author)

But of course it’s even better if she is your wife in all senses of this word!

So yes, relations between sexes are full of tension and conflict, but for humans it’s really cooperation that defines it. There are a multitude of ways in which a marriage can go sour (as Tolstoy said, each unhappy family is unhappy in its own way), but the majority of humans somehow manage to muddle along, so that there are plenty of happy families around. The twin messages in The War of the Sexes are that we shouldn’t expect this (having a happy family) happen automatically, but we have also been provided by evolution the psychological predispositions to make it so.