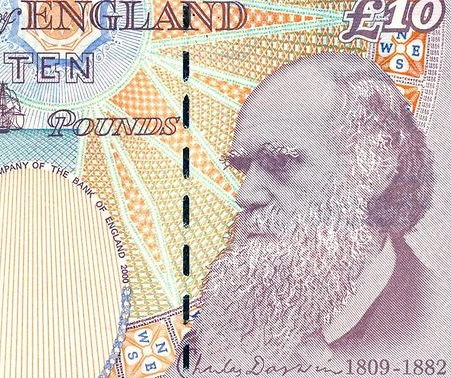 Complexity and Evolution: A New Synthesis for Economics

This weekend, over forty experts from a melting pot of disciplines will converge upon Frankfurt, Germany to attend a five day conference titled “Complexity and Evolution: A New Synthesis for Economics”. I am one of the organizers of the conference, which is sponsored by The Ernst Strungmann Forum. The format continues a tradition established by the legendary Dahlem Conferences– no talks, just discussions primed by papers written and read beforehand. It’s not often that an important topic receives the undivided attention of so many talented people for so many days. 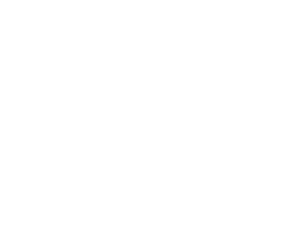 Mainstream economic theory has two problems that call for a new synthesis. First, its assumptions about human preferences and abilities, which are often labelled Homo economicus, are a far cry from the real thing. Second, economic systems are assumed to be at equilibrium, not because this is realistic but because it is necessary to grind through the math. Two bodies of knowledge are required to address these problems: evolutionary theory, which can tell us about actual human preferences and abilities, and complexity theory, which can tell us about the non-equilibrium dynamics of economic systems.

However, these two bodies of knowledge need to be integrated with each other before they can lead to a new synthesis for economics. Much of complexity theory is based on systems composed of elements that follow simple rules of behavior, which nevertheless results in complex behaviors at the system level. This is interesting and important as far as it goes, but biological and human social systems (including economic systems) are composed of elements that follow complex rules of behavior, and not just any complex rules but rules that have been winnowed by selection processes.

Ambiguity surrounding the phrase “Complex Adaptive System” illustrates the need for integration. Does it mean a system composed of agents that follow adaptive strategies or a system that is adaptive as a system? Evolutionary theory has a lot to say about this distinction that complex systems theorists don’t always take into account. Conversely, evolutionary theorists often ignore the fact that natural selection operates on complex systems within complex environments.

I’m delighted that Peter Turchin will be joining me along with TVOL Economics editor Terry Burnham and TVOL Mind Editor Rob Kurzban. Here is a link to one of the articles that outlines the agenda for the conference. I look forward to providing reports over the five-day period. Even more, I look forward to a new synthesis for economics based on complexity and evolution.