One of the most important ideas that I am trying to inject into the debate about the consequences of growing inequality on American society is ‘elite overproduction’. I use the sociological definition of elites: it’s the small proportion of the population (typically 1-2 percent) that concentrate power in their hands. In other words, these are the power-holders. Because wealth is one of the types of power, the elites typically include the top wealth-holders. More generally, there are four sources of social power: economic/financial, coercion/military, administrative/political, and ideological/religious (see Michael Mann’s work on this)

Elite overproduction is defined as an oversupply of contenders for power positions. Note that it’s not just too many ‘established’ elites (actual power holders); it also includes too many contenders who don’t have power but aspire to it (these are ‘elite aspirants’ in the jargon of the structural-demographic theory).

One of the key processes in the structural-demographic theory is that elite overproduction increases economic inequality. What is particularly important is that inequality increases not only population-wide (that is, between the elites and the commoners—non-elites), but also within the elites themselves. The mechanism postulated  by the theory that leads to growing intraelite inequality works as follows. When conditions of labor oversupply create a favorable economic conjunction for the elites, upward social mobility into the elite strata begins to swell elite numbers. After a time lag, the elite numbers increase beyond the ability of the society to support all of them. As a result, intraelite competition for the limited number of positions in business and government becomes very intense. The problem is exacerbated by rapidly increasing expectations of the income levels needed to maintain elite status (in part, resulting from conspicuous consumption, which is, in turn, fueled by intraelite competition).

As intraelite competition intensifies, it results in ‘winner-take-all’ mentality. The elite aspirants who end up among the winners tend to receive a disproportionate amount of rewards, but at the same time there is a growing proportion of losers. As a result, intraelite inequality explodes: while a minority enjoys runaway incomes and fortunes, a growing majority are frustrated in the attempts to attain elite status (that is, to secure income level that is necessary for maintaining elite status).

Growing intraelite inequality typically results in the distribution of incomes becoming increasingly more right-skewed, with a long ‘fat tail’ reflecting the incomes of the winners. In more extreme cases, however, it is also possible that the distribution of incomes actually becomes bi-modal. That is, it develops two humps, one for the winners and another one for the losers, with very few individuals in between.

An actual example of this dynamic in action is provided by the evolution of the distribution of starting salaries of American law school graduates during the 1990s. Starting in the 1970s the numbers of lawyers began growing much faster than the general population, so that over the last 40 years the numbers of lawyers per 1000 population increased from 1.6 to 3.9 (this is documented in my forthcoming book, Structural-Demographic Analysis of American History). Twenty years into this period, in 1991, the distribution of starting salaries was still unremarkable. There was a mode (meaning, the most common level of salary) at $30K and a ‘fat tail’ extending to $90K. 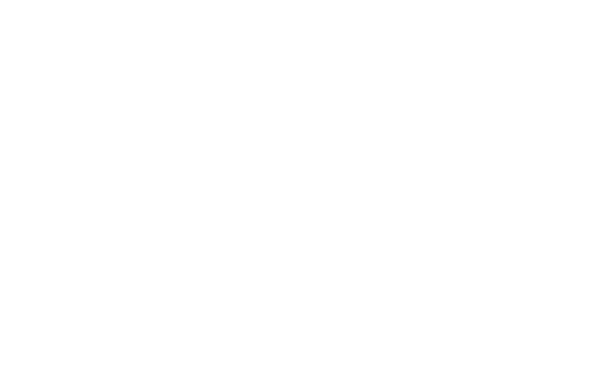 In other words, it was a fairly typical income distribution (which usually have longer right tails, reflecting the incomes of well-off). In 1996 the right the tail becomes even thicker, and a minor peak appears at $85K.

But the most dramatic change develops over the next 4 years. By 2000 there is a second peak at $125K which is nearly as high as the peak at $40K. 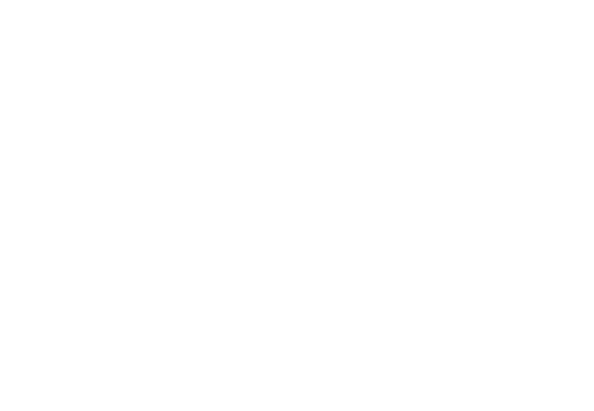 In the following years the right peak shifts even farther away from the left peak, to $160K, and grows in magnitude. By 2010 it dwarfs the peak centered around 50K: 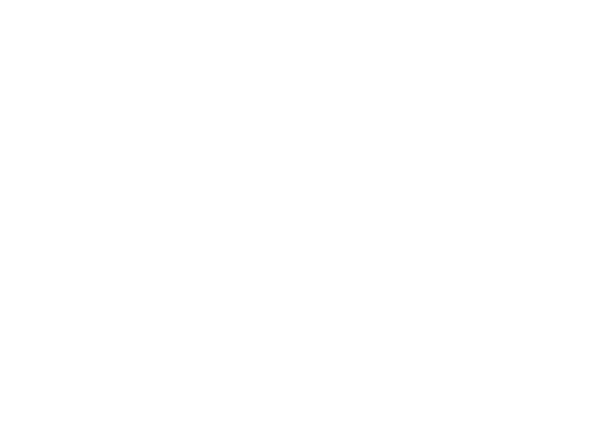 More recently, as a result of the Great Recession and collapsing demand for law school graduates, the right peak has declined to 14 percent, although it is still at $160K (due to, probably, the stickiness of starting lawyer salaries).

During the same period the left peak has hardly advanced and is currently (as of 2011) located at $50K. Given that the debt burden of an average law school graduate is twice that (over $100K), it means that for all practical purposes the individuals in the ‘loser’ category will never be able to repay their loans. In other words, the group of elite aspirants who have gone to the law school since 2001 have been sorted into two completely separate categories: those who succeeded in entering the top ranks of the elites and those who have failed utterly, with very few people in between.

This is a remarkable development, I am hard pressed to come up with another example of a two-humped distribution of incomes.

The final thought. Revolutions are often made by frustrated elite aspirants. There is a disproportionate number of lawyers among them. Abraham Lincoln, the leader of what really amounted to the Second American Revolution was, of course, a lawyer. And so were Vladimir Lenin and Fidel Castro…