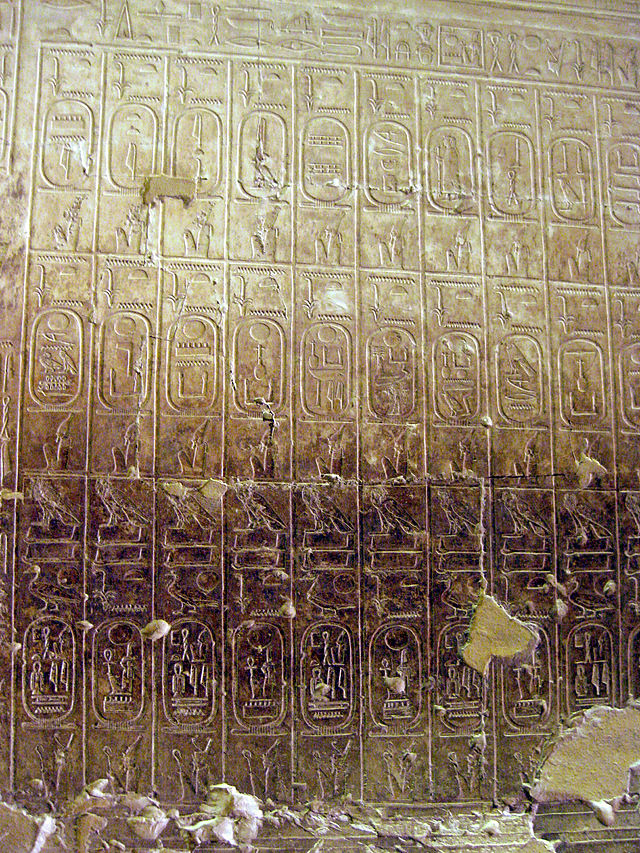 Before the Pharaohs: Predynastic Egypt

In my previous post, I wrote about how the majority of Egyptologists (with a few important exceptions) have avoided using their knowledge to help us figure out how and why early states evolved. While eventually we will remedy this situation with the help of Seshat, and in a very rigorous way, in this blog I’d like to speculate informally about possible mechanisms explaining state formation in Egypt.

As I pointed out in the previous post, Egypt is extremely important for our understanding of the evolution of the state. First, because it was one of the earliest states, perhaps the first territorial state on this planet. Archaeologists call such states “pristine” because they arose without any previous models to guide them in developing state-level institutions. They had to invent everything from scratch.

Second, although all pristine states are enigmas shrouded in mystery, we actually have a fair amount of information about the rise of state in Egypt. Partly this is due to a very early development of writing (which, however, post-dates the rise of the state). It’s also due to a (relative) abundance of archaeological data (there is never enough). For example, the dry climate of Egypt has been particularly forgiving to organic materials. Additionally, ancient Egyptians had a very elaborate mortuary ritual system, bequeathing on us wealth of data not just on the rulers, but also on the elites and even a few commoners.

The key period of state formation in Egypt was during the fourth millennium BC. To orient the readers (and myself) here’s a chronology of that key period, gleaned from Wengrow’s book and a subsequent article that used a corpus of radiocarbon dates to pinpoint major developments.* All dates are BC.

Take this chronology with a grain of salt. There is a lot of disagreement between different sources, and the time boundaries can easily shift a century in either direction as more data becomes available. In fact, the paper by Dee and others on radiocarbon dates resulted in a substantial compression of the Naqada I and II periods. 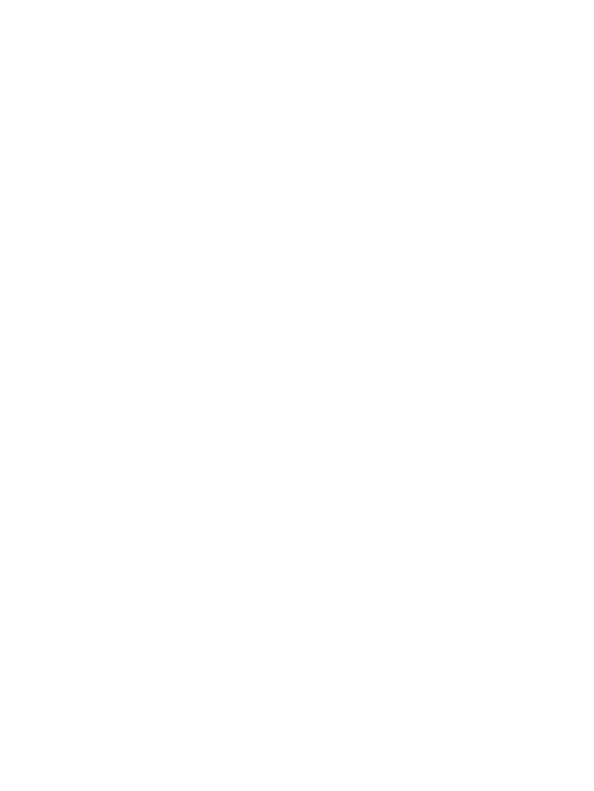 This chronology can serve as a rough guide to the sequence of events preceding state formation in Egypt. Note that the emphasis here is on Southern Egypt, because that’s where the critical events leading to the rise of the Egyptian state took place.

The first surprise I got from Wengrow’s book is that during the Badarian period (also known as the ‘Neolithic’), there was no substantial grain cultivation in Southern Egypt. The main mode of production was pastoralist: people tended flocks of cattle, sheep, and goats. When excavating Badarian settlements, archaeologists discover thick layers of animal dung that were deposited more than five thousand years ago. In addition to herding livestock, southern Egyptians also gathered a fair amount of wild plant foods and hunted. There were no permanent villages.

During the same period in Lower Egypt (e.g. the Nile Delta), there were lots of agricultural villages and people there cultivated grains that spread from the Fertile Crescent of Southwest Asia.

So surely the state formation in Egypt should have got going from that agrarian region? In actuality, the reverse was true. But let’s not get ahead of ourselves.

During the next period (Naqada IA-IIB), cereal farming gradually spread down the Nile valley, and by the end of it, the cultivation of grains began to play a decisive role in Egypt. During this period, images of paddled boats become very common on southern pottery. It is quite possible that riverboats provided a cheap and effective way to connect the Nile River valley south of the first cataract. Land-based travel was also greatly facilitated by the domestication of the donkey.

In Naqada IIC-D, southern funerary practices spread to the Delta. Wengrow refers to this period as “cultural unification of the Upper and Lower Egypt.” This is a very interesting development. Whereas the previous period saw the unification of subsistence practices (presumably related to what the commoners do), Naqada IIC-D saw the spread of elite-related rituals, since the southern-style cemeteries contained large amounts of grave goods. Also of interest: a pack-donkey route connecting the Nile to southern Israel becomes established at this time. We also see evidence of human sacrifice, but they are apparently isolated cases. In southern Egypt, population concentrates near the Nile, and evidence of the use of the “desert” (which was actually the steppe at the time because the climate was wetter than today) declines.

Naqada IIIA-B = Dynasty 0. The probable transition to the state. Appearance of kings (indicated by even more elaborate and lavish burials). Strong evidence of widespread use of writing by scribes and artisans.

Naqada IIIC = Dynasty I. During this period, Upper and Lower Egypt are unified within a single state. The unification process is obscure and may have happened towards the end of Dynasty 0. Human sacrifice practiced on a large scale in state rituals. Southern border at Elephantine fortified against Nubians.

So here are some pieces of the puzzle. In the next post, I’ll review some of the theories of state formation popular among the authorities on Predynastic Egypt. Meanwhile, I welcome readers to advance their own hypotheses.