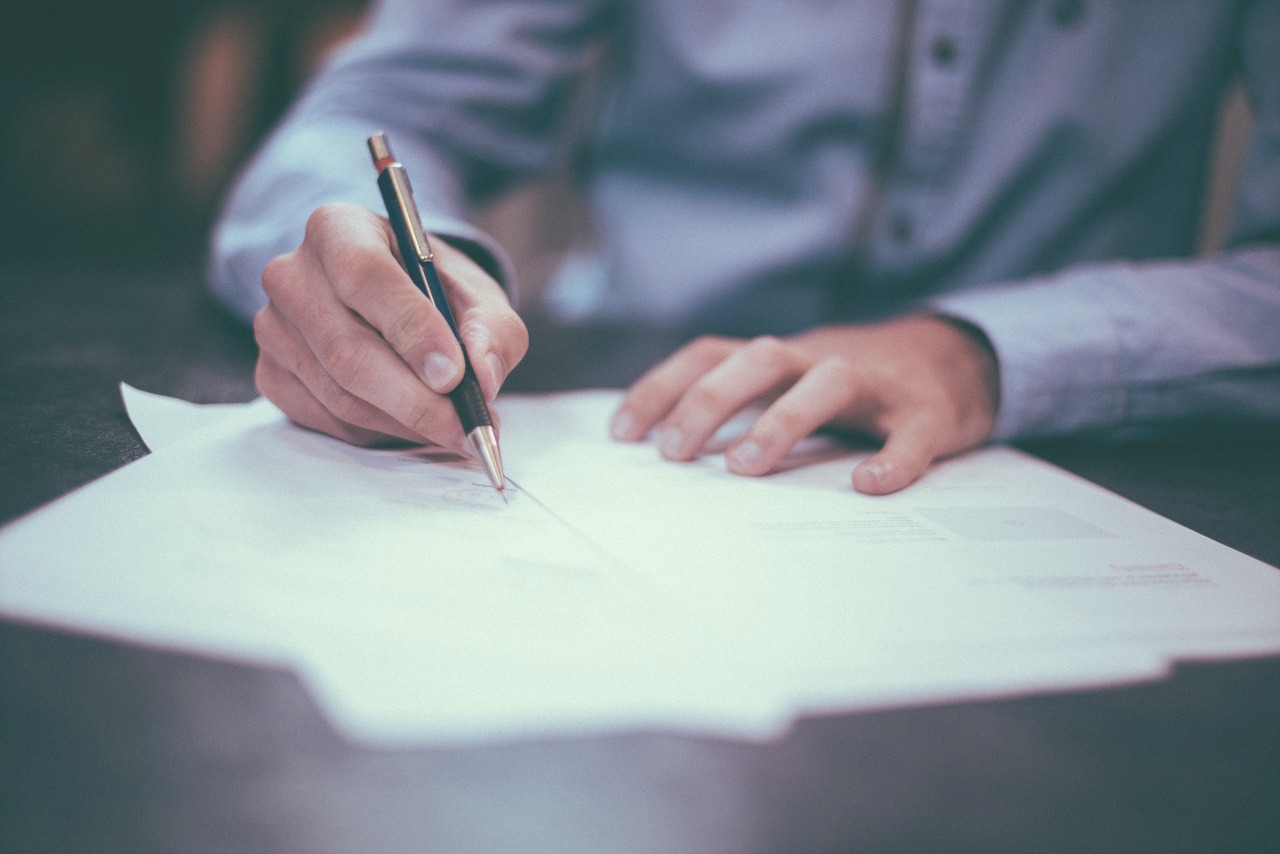 A Student Expresses the Value of an Evolutionary Education

By David Sloan WilsonApril 25, 2016 No Comments

EvoS (pronounced as one word) is a campus-wide evolutionary studies program that I helped to start at Binghamton University in 2003. It attempts to solve a problem that pervades higher education worldwide—the restriction of evolutionary training to the biological sciences. EvoS teaches evolution as a theory that applies to all aspects of humanity in addition to the rest of life from day one.

EvoS is built from parts that exist at most colleges and universities: A quorum of faculty across departments who have already adopted an evolutionary perspective; a menu of courses taught by these faculty, plus a few key new courses; a certificate that can be earned by any student in parallel with their major; and a seminar series that brings in a flow of outside speakers—in our case, about ten every semester.

The seminar series is valuable for EvoS faculty and graduate students but it also performs a vital function for EvoS undergraduate students through a 2-credit seminar course titled “Current Topics in Evolutionary Studies”, which must be taken twice to earn the EvoS certificate.  For every EvoS seminar speaker, students read one or more assigned articles from the primary literature, write a commentary on the article, attend the seminar, and attend an extended discussion following the seminar. Twenty of these experiences over the course of two semesters, on topics that span the length and breadth of the biological sciences, human-related sciences, and humanities, provide a vivid illustration of what a fully rounded evolutionary education is all about. In addition, the Current Topics course, along with other elements of the EvoS program, exposes undergraduate students to graduate-style education. Many students rank it as their best intellectual experience in college and many EvoS seminar speakers express amazement at the degree of interest and sophistication that the undergraduate students have attained.

Recently, an EvoS undergraduate student named Benjamin Seitz wrote a commentary on what his EvoS education meant for him.  Coming from a student, it is more eloquent than anything I could write. I therefore asked permission to share his commentary, which he graciously provided.

The EvoS program here on campus has by far been the most influential factor of my college experience. I came to Binghamton with a strong interest in evolution and biology, and a moderately strong goal of becoming an academic. Naturally, I started out in the Biology program pursuing a BS in Evolution, Ecology, and Behavior. Throughout my first semester, I took various chemistry courses and began dreading the amount of non-evolution related classes I would need to take in order to fulfill my degree, which was supposed to specialize in evolution, ecology and behavior. I wanted to learn about how and why animals act the way they do towards each other, not physics and organic chemistry. Towards the beginning of my second semester, I learned about the EvoS program and was soon encouraged to create my own major in EvoS through Harpur College’s individualized major program. The encouragement came from then Director Hadassah Head, who provided immense opportunities for students like myself to get involved with the EvoS program. I then met David, who only increased my interest in studying evolution, by showing me just how dynamic and useful an evolutionary perspective can be when asking ‘big picture’ questions. Through this relationship and my newly increased self-interest, I spent the summer after my freshmen year learning all that I could about evolution, and had also been elected president of the Evolutionary Studies Student Association.

From here, I met David’s graduate student Ian, who provided me with the same encouragement as David, treating me as an equal scholar and not the naïve undergraduate that I very much was. This lead to the collaboration of multiple research projects, and these projects provided me with the experience and confidence in the academic community to land me a position in one of the top cognitive psychology labs on campus.

Ultimately, what the EvoS program does here is provide undergraduates with the opportunity to function as graduate students. Every week, we are exposed to researchers from around the world, who share a similar passion for evolutionary studies. Not only do these speakers broaden our exposure to current research in the field, but they provide phenomenal networking opportunities for those of us wishing to pursue careers in academia. On top of this, the EvoS program encourages self-learning and the pursuit of knowledge for the sake of pursuing knowledge. The evolutionary toolkit, which is so feverishly promoted by the EvoS program, is a phenomenal catalyst for stimulating intellectual discussion. It is a tool and a perspective that once turned on, is seemingly impossible to turn off.

Lastly, the EvoS program provides a community on campus. When I was in high school and looking at colleges, I was torn between the intimacy of small liberal arts colleges and the vast possibilities offered at large research intuitions. I knew I wanted to get involved in research but I figured the best way to do so would be to go to tiny college where I could get to build strong relationships with my professors, and perhaps have a beer with them if I was lucky. Fortunately, I ended up at a large research institution, and the intimacy that I was seeking from a small college I found immediately from the EvoS program. It’s a rather simple formula really: bright and welcoming people, who share a common interest and understanding of the world, who are highly encouraging and respectful to all those interested in getting involved. That’s how I see the EvoS Program here at Binghamton, and this program will by far be what I cherish most about my four years here.

EvoS has thrived for 13 years at Binghamton and inspired a consortium of programs at other colleges and universities with its own online journal. That’s gratifying, but evolutionary training is still largely restricted to the biological sciences at most institutes of higher education worldwide.  Ben’s commentary highlights the need for an EvoS-style education to become the norm.