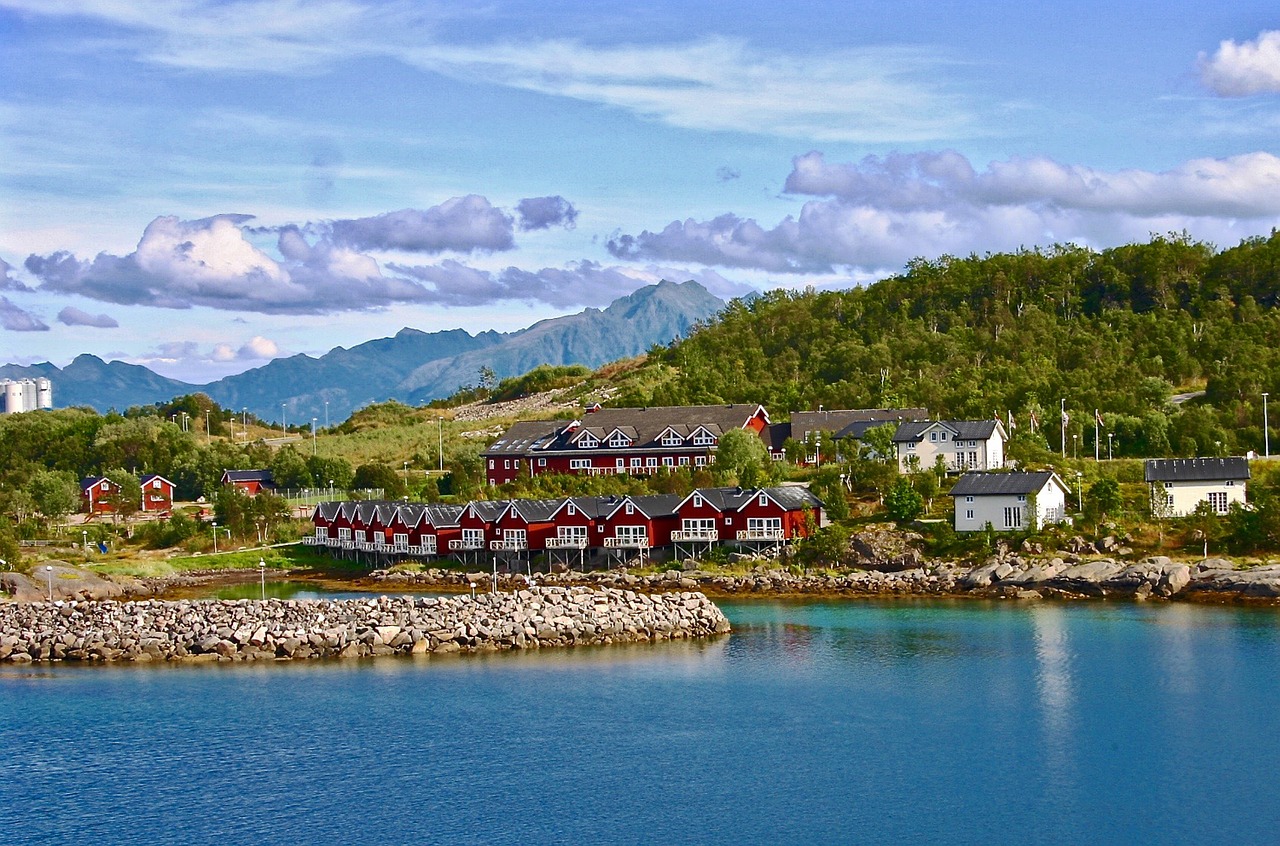 By Evolution InstituteJune 3, 2016 No Comments

At this stage in his presidency, President Obama has become something of an amateur comedian. He only has a few months left in the White House, so every state occasion has become an opportunity for him to crack a few jokes, even though most of them end up being pretty corny.

Case in point: Friday night’s Nordic State Dinner, where the president saved his best dad jokes for a riff about how nice life is in countries like Denmark, Sweden, and Norway.

I think it’s safe to say that President Obama won’t be tearing up the New York comedy circuit anytime soon.

But here’s the thing: the president wasn’t making this stuff up. His jokes were corny, but they were also accurate.

The five Nordic nations (Sweden, Finland, Denmark, Norway, and Iceland), rank at or near the top of almost every single OECD human development index, and their citizens consistently poll among top ten happiest in the world.

These countries aren’t perfect, and do have their problems, especially with anti-immigrant nationalists, but they’re about as good as it gets, at least in this world.

So what’s the secret to their success? Why is life SO nice in the Nordic nations?

In countries like Norway, basic services such as healthcare, childcare, and education are all free.

The economy, meanwhile, is heavily regulated to keep corporate greed in check, and unions make up as much as 70 percent of the workforce, guaranteeing livable salaries and sensible working hours for most.

Taxes, naturally, are high, but that’s a payoff the Nordic people are willing to make, Oh yeah, and their businesses are doing just fine, thank you very much.

The “Nordic Model,” if that’s what you want to call it, is a success no matter what way you look at it, and we’d do well to adopt it here in America. After all, it’s what FDR would have wanted.

You see, the ironic thing about the “Nordic Model” is that it’s really the “Roosevelt Model.” It’s the realization of his plan for a society that guaranteed economic security for all.

That plan was first unveiled in the 1944 State of the Union Address. In that speech, FDR argued that the original Bill of Rights didn’t go far enough to protect people from the problems of the modern world.

A “Second Bill of Rights,” he said, was now necessary, to protect people from economic as well as political tyranny. President Roosevelt then went on outline each and every one of these new rights.

FDR’s dream of a society based on these rights has never been fully realized here in America.

We have Medicare, Medicaid, and Social Security, but thanks to Republicans, not much more than that.

FDR’s dream has, however, been realized in Scandinavia and the other Nordic countries.

As my friend the great comedian Dick Gregory once said, “If something’s good, people will steal it.”

That’s exactly what the Nordic countries did with FDR’s Second Bill of Rights: They stole it.

And who can blame them? It works.

This article, written by Thom Hartman, was original published on the Thom Hartman program. You can read the original article here. 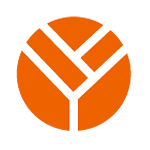