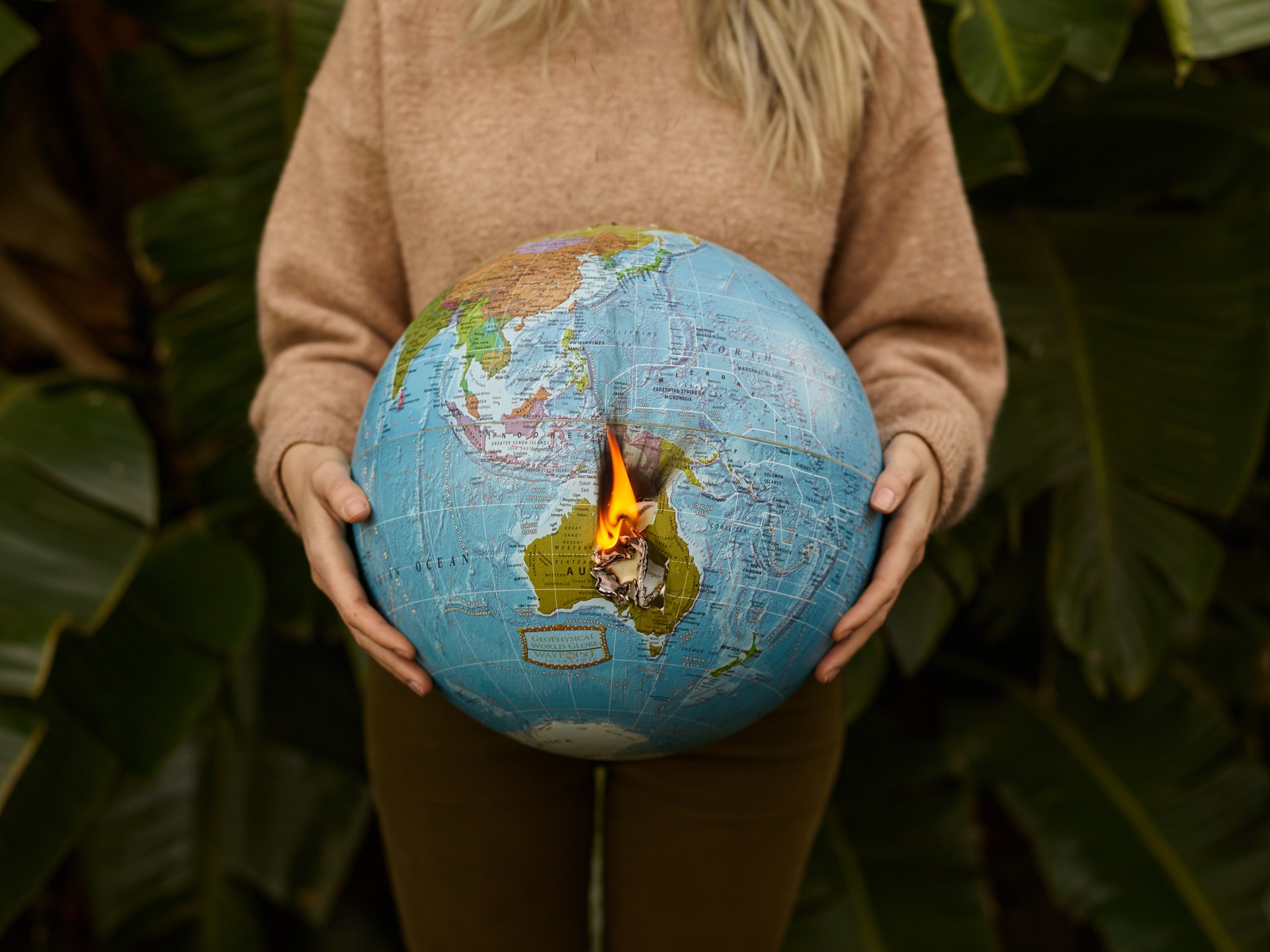 This article first appeared in TVOL Magazine. The original article can be found here.

The fact that you find yourself planting the seed of this discussion should tell you that you are on the right track. You look for ways to answer the why questions and you know that you will have to forge alliances and break down disciplinary boundaries to do that. The why questions are the important questions. Be prepared for pushback. Be prepared for a certain measure of isolation in the journey you begin. Be strong and resolute. You know your path. Thank you for the opportunity to bring my own thoughts together on this matter of economics and evolution. Thank you for being an intrepid student. The future of the intermingling of economics and evolution will pass to your hands.

It was not my objection to the ‘rational economic man’ of mainstream economics (and I do object to it) that drove me to incorporate evolution into my economic thinking, rather, it is the war between the economy and earth. My fundamental question is this: How and why did humans become collectively configured around an economic system that places them at odds with the planetary boundaries of the Earth? This is a question of our collective and material alienation from Earth and it a question that goes beyond the analysis of individual behavior. Rather it is a question that concerns itself with the context of that behavior. It is an important question at this historical moment where the tension between the structure and dynamic of the global economy and the ecological stability of the planet is reaching a frenzied pitch and there are no easy answers. We, humans, appear incapable of fundamentally altering the economic system that presents us with a seemingly unresolvable dialectical tension. On the one hand, the impact of the economy on the earth is so profound that we find it necessary to entertain the prospect of limits and on the other hand the problems of inequality and poverty and the inherent dynamic of the system move in the direction of growth.

I have always had an interest in human societies and in particular the way they are organized to produce their material existence; that is to say, how human societies are organized to provide the basic material necessities of life—food, shelter, clothing (my undergraduate degree was not in economics but in anthropology). This is the expression of the intimate connection between humans and earth in everyday life.  I believe the economic order of human society is the foundational substrate of human society from which all else emanates. In this, I am a materialist. Economic order structures the relationship of humans to each other and also the relationship of humans to the earth. We, humans, are of the earth; that is to say, we are comprised of its elements. And we evolved into the species we are as a result of processes of evolution that chisel all species in relation to the environment and to each other. Human economic systems are ordered cooperative wholes, and how they come to be is a complicated question. The light of evolution expands our understanding of economic systems and the focus on economic systems expands the boundaries of evolution. It is a rich and productive intermingling.

If we look deep into the history of Homo sapiens we quickly understand that the economic organization has varied dramatically over time and space. The question is whether this variation is a subject for evolution? Think about the difference, for example, between the hunter/gatherers of our past and contemporary humans participating in a global capitalist system. For much of our history (some 200,000 to 300,000 years), Homo sapiens were organized in a system foundationally different than our present system. Humans became the cooperative and cultural species they are around an economic system that was non-expansionary, minimalist, and one where they were highly independent in provisioning their material lives. It was a system where humans were embedded in the rhythm and dynamic of the more-than-human world and the present duality between humans and earth did not exist. Contemporary humans are involved in a system that is the opposite. Our global economic system is expansionary, highly interdependent, and creates a profound duality between humans and earth. It is clear from this comparison that humans are evolved to be profoundly contextual. Genetically, hunter-gatherers living 200,000 years ago and contemporary humans participating in global capitalism are the same humans, but the systems they find themselves in are profoundly different. And, of course, this begs the question: what gives rise to context? What tools are useful for understanding the formation and significance of economic context? Clearly, the evolution of economic systems is not the sole purview of economics. The light of evolution is essential to this inquiry.

When I think about context and what an economic system is, I am often left thinking of the guessing game I used to play as a kid where players would try to guess what something was by asking at the outset whether it was animal, vegetable, or mineral. If we were to play this same game with a focus on economic systems we might begin by asking these questions. Is an economic system something distinct or merely a vestige of the human capacity for culture? Are economic systems structural and if so what are the mechanisms that engage structure? Do economic systems play on human traits in their formation, if so how? Do humans share characteristics of their economic systems with other species? Clearly, the use of evolution to understand the formation of economic systems is in its infancy. There remains much work to be done.

I am interested in the phylogeny of economic systems and, in particular, the emergence of a particular type of economic system — one that is expansionary, structurally interdependent, embodies a profound duality between humans and the more-than-human world, and one where humans appear to be unable to alter its destructive path. I am disturbed by what I see and I want to know how and why we got here. I believe the etiology of economic systems to be a legitimate area of inquiry for evolution and more importantly for merging economics and evolution. How do we fit economic systems into the matrix of evolution? I am sure I have used evolution in my own work in ways that violate the techniques of the trade of evolution. But then I am used to that—having spent my career outside mainstream economics.  But that is after all what all of us should be doing — violating and pushing disciplinary boundaries. How else are we to look for answers in these turbulent times?

I am grateful that some intrepid evolutionary biologists waded into economics. Economics will be the better for it. And I am equally grateful that some intrepid economists waded into evolution. Evolution will be the better for it. The intermingling of the two offers depth and breadth of understanding that neither can achieve alone. Both disciplines will be changed in the process.  Evolution may be “an empirically developed theory” but its boundaries are not clear — not when it comes to thinking about economic systems. In this complex world crossing disciplinary boundaries is not for the faint of heart. Yet I am convinced that it is essential if we are to engage the challenges of our historical moment. Challenges that have no easy answers. Challenges that require intrepid students like yourself to ask the why questions. 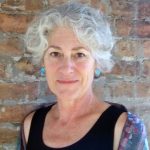 Lisi Krall is a Professor of Economics at the State University of New York at Cortland.  She has published extensively in the areas of political economy, human ecology, and the evolution of economic systems.  She is currently completing a book manuscript: The Great Divide: A Meditation on the Order of Economic Life and the War Between Economy and Earth.  Her previous book, Proving Up: Domesticating Land in US History, explores the interconnections of economy, culture, and land.  A Fulbright Scholar, SUNY Senior Scholar, and Chancellor’s Award recipient, she has collaborated with the Evolution Institute, the Foundation for Deep Ecology, the Post Carbon Institute, the Population Institute, and the International Forum on Globalization.  She is presently collaborating with The Land Institute in its Ecosphere Studies and New Perennials Project initiatives and is a board member of ISEE.