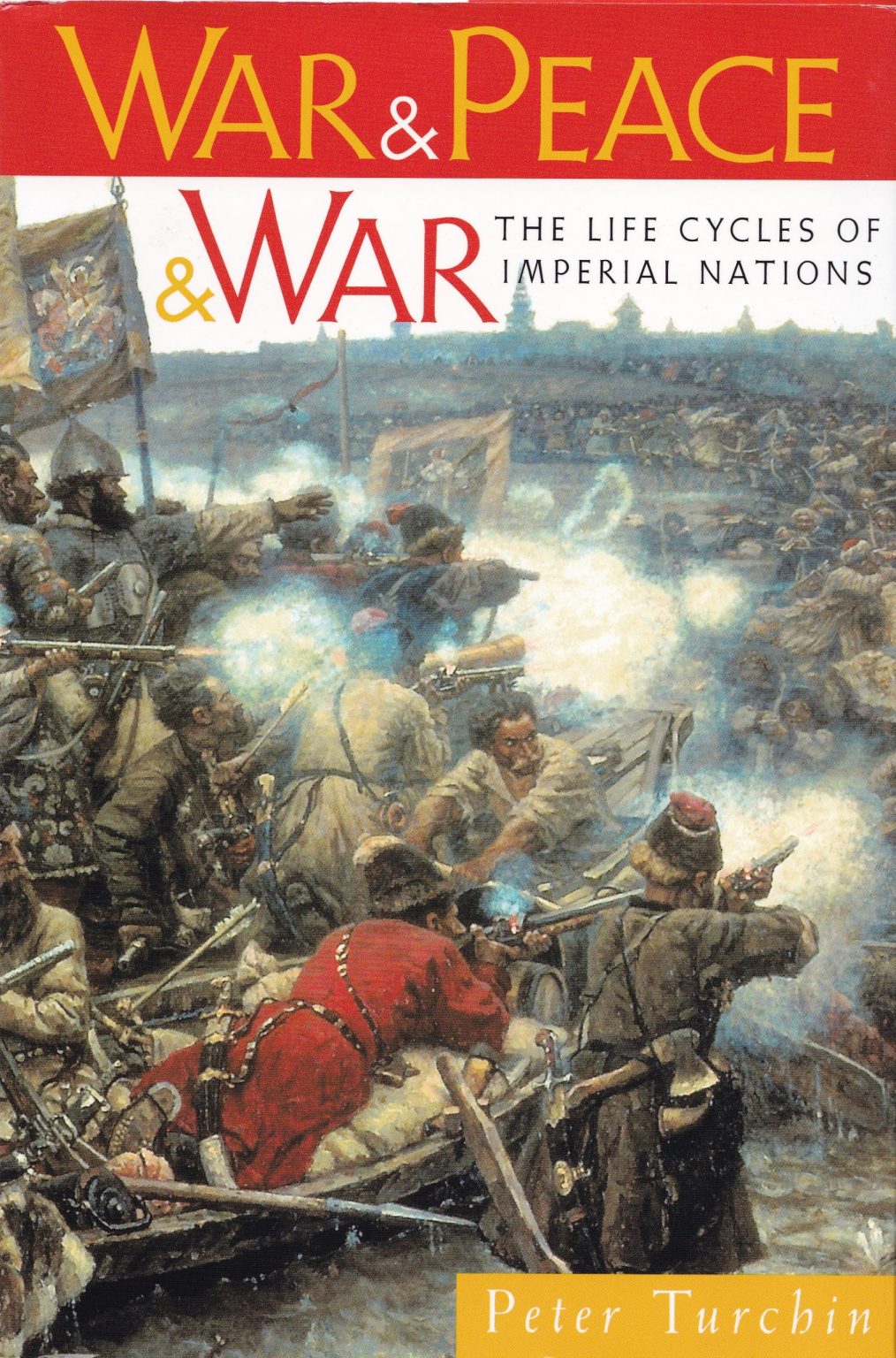 A Retrospective on War and Peace and War

Penguin Random House, which published my book War and Peace and War (henceforward, WPW) in 2005 decided that now is a good time to promote it. For a short time, the e-book version, sold on all different platforms, is priced at $1.99. If you haven’t read it, get it now while the promotion lasts. But I also thought that this would be a good occasion to do a retrospective on WPW.

I wrote WPW mostly in 2004. It was my first popular science book, or a “trade” book in the jargon of the publishing industry. Writing for a lay audience didn’t come naturally to me, but I was lucky to have a very good editor, Stephen Morrow. He contacted me and proposed this project, and he participated fully during the development of the narrative. Since then, I wrote another popular book (Utrasociety) and currently am working on a third one (which is a big reason why this blog has languished). I found that I enjoy writing for popular audiences, and trade books have become an important way for me to get the ideas of Cliodynamics out.

Although WPW was written 17 years ago, it aged surprisingly well. For seven years before I even started writing it, I read voraciously through books and articles by historical sociologists, economists, archaeologists, cultural evolutionists, and—most important—historians. I read both historians who wrote “grand historical narratives,” such as William McNeill, and historians who attempted to view history at a more personal level, through the eyes of individuals. A great example of the latter is Barbara Tuchman, who in A Distant Mirror followed the fortunes of Sieur de Coucy as he tried to survive the Crisis of the Late Middle Ages.

Human brain is a wonderful inference engine. Like many before me, as I ploughed through this sea of information, I started seeing patterns. I remember that I went through a huge number of ideas and possible explanations, many proposed by others, a few that occurred to me. 99% of them were discarded almost as soon as they came up. But a few endured, surviving the Darwinian process of being confronted with what happened in different parts of the world and different historic eras. And so, I ended up writing my own “grand historical narrative.” WPW was the result.

But it wasn’t an end result. I didn’t want to add yet another grand theory to the hundreds that had already been proposed by 2005, and dozens that have been proposed since then. The next stage, building a large body of empirical data to test the theories in WPW, as well as those proposed by others—what became the Seshat Databank—required much more time and work. And it will be a while before the job is done (you can keep track of the progress here). But looking at our results so far, it is already clear to me that much of what WPW speculated about is going to be supported by the massive data that the Seshat project has gathered. As I said above, WPW aged surprisingly well.

In retrospect, WPW largely defined my research agenda in the intervening years. My research has followed two main strands, described in Part I. Imperiogenesis: The Rise of Empires and in Part II. Imperiopathosis: The Fall of Empires. The evolution of social complexity and collapse of complex societies can be thought of as obverse sides of the same coin and, indeed, in an ultimate sense, the common theme in both is cooperation (creation or destruction). Yet the proximate sets of mechanisms are different, and I found it more natural to focus on each separately.

Part III. Cliodynamics: A New Kind of History was also an agenda-setter for me. When I published the book in 2005 hardly anybody ever heard of Cliodynamics (and many confused it with Cliometrics, which is a related, but separate field). Now, especially after the annus horribilis of 2020, Cliodynamics apparently entered the public consciousness in a much more concrete way.

Anyway, if you are interested in Cliodynamics, WPW is a great place to start.

Finally, I personally find the current book cover a bit bland and generic. I really liked the cover of the first, hardcover edition: 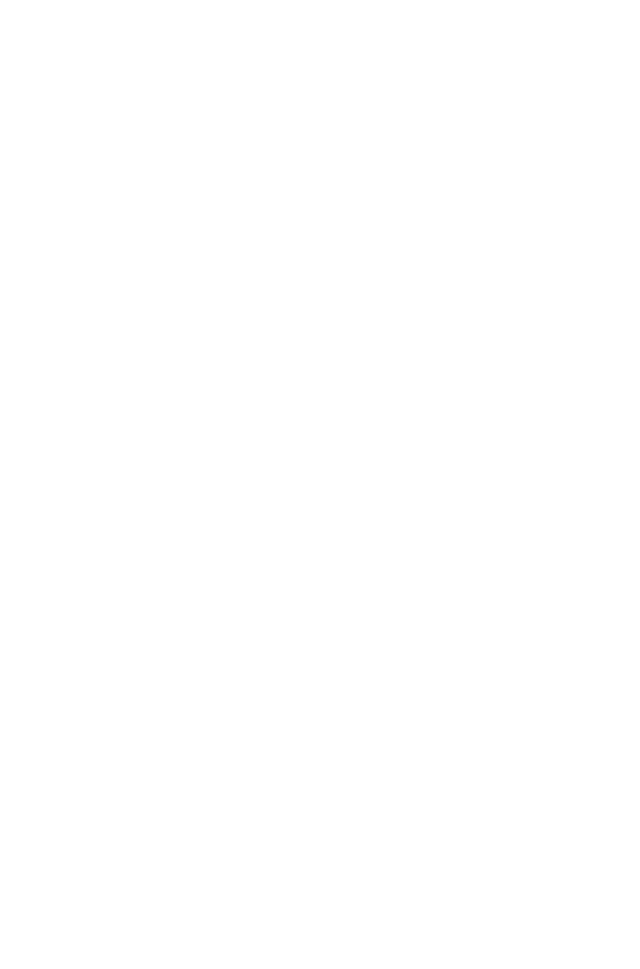 It is based on a detail from The Conquest of Siberia by Yermak (1895) by the Russian painter Vasily Surikov. To my mind, it’s a wonderful illustration of one of the central ideas in WPW, metaethnic frontier. Read the book to find out why!

This article was originally published on Peter Turchin’s blog “Cliodynamica” on May 30, 2021. To read the original article, click here,

About Casinos with Instant Withdrawals in Australia